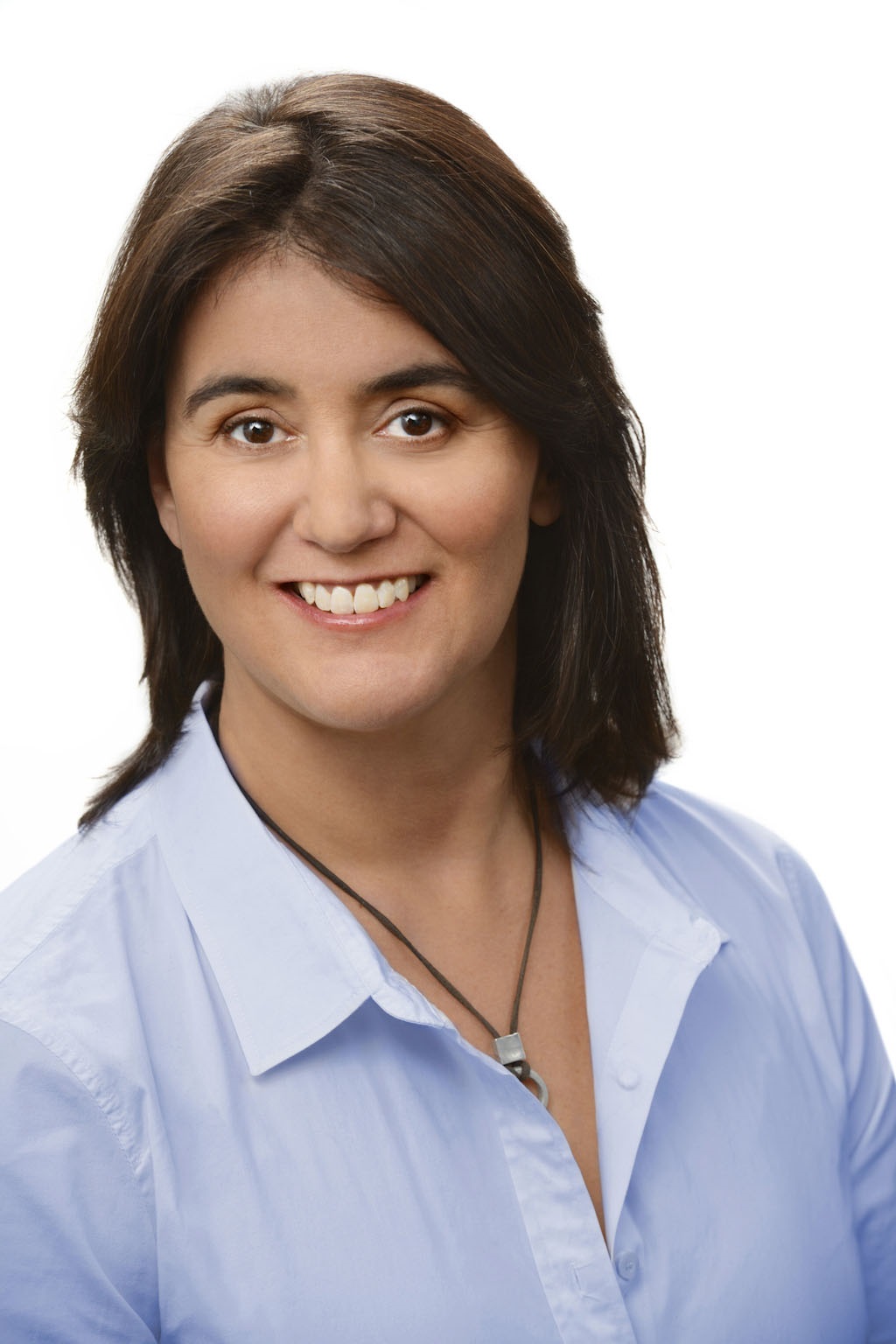 In her new role, Galeota will oversee production on all of Nick's current preschool series, including original shows and co-productions.

As Nickelodeon continues to bolster its preschool programming with new curriculum-based content offerings, the network has upped 18-year Nick vet Cathy Galeota to the role of SVP of preschool current series.

In her new role, Galeota will oversee production on all of Nick’s current preschool series, including Dora and Friends, Dora the Explorer, Team Umizoomi and PAW Patrol.

Creative and business oversight over the preschool executives in charge (EICs) are also part of her new purview, while she continues to serve as EIC for Dora and Friends: Into the City!, Dora the Explorer, PAW Patrol and the upcoming Shimmer and Shine.

Prior to joining Nick, Galeota worked at Disney Channel and The WB, serving as production manager on various short-form projects, on-air creative branding and creative development for the networks.

In her new remit, she’ll continue to report to Teri Weiss, EVP of preschool original programming.