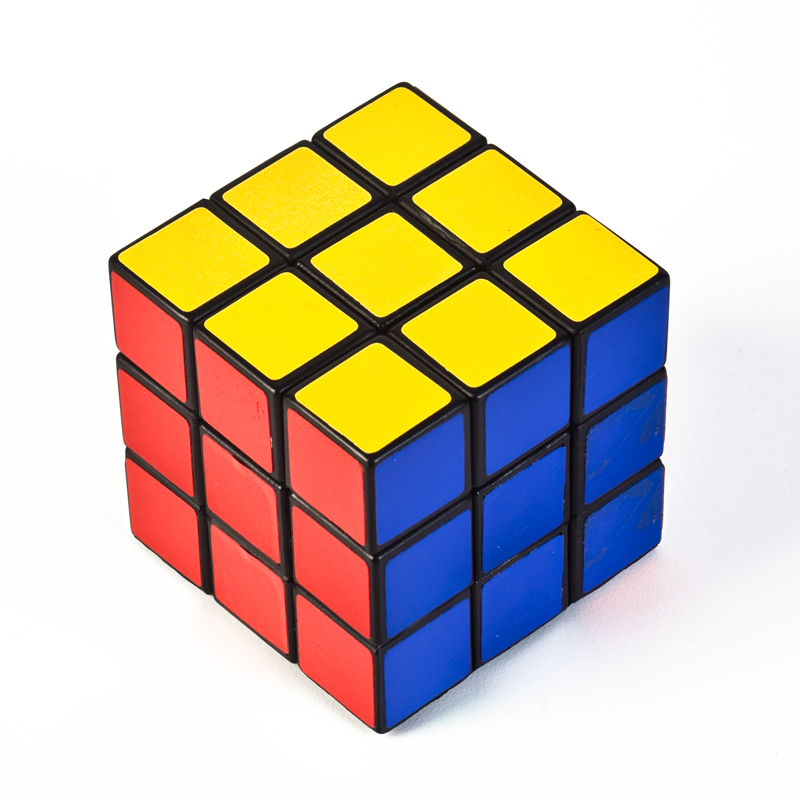 The Road to Rochester: Rubik’s Cube

Throughout October, Kidscreen is taking a peek at each of this year's 12 nominees for the Toy Hall of Fame. Today, we have five-time nominee Rubik's Cube, which may be as frustrated as the people who try to solve it.

Throughout October, Kidscreen is taking peek at each of this year’s 12 nominees for the Toy Hall of Fame. Located within the Strong Museum in Rochester, NY, the Toy Hall of Fame has the most comprehensive collection of toys, dolls and video games in the world. Among its inductees are Lego, jump rope and dominoes.  Today, we look at number 11: Rubik’s Cube.

The Hungarian architecture professor was simply looking for a more interesting way to teach his students about spatial relationships. Forty years later, his creation is the bestselling toy of all time with more than 350 million of the colorful cubes sold.

The original puzzle has spawned many variations, including Rubik’s Twists and Towers, touch cubes for the visually impaired, apps and the Rubik’s 360 Ball.

“It takes what a jigsaw puzzle does in two dimensions and takes it to a third dimension,” says Christopher Bensch, chief curator of the Strong Museum. “It’s you against the cube.”

Those who master Rubik’s Cube may advance to more competitive speed challenges—sometimes even solving the puzzle blindfolded or with one hand.

But few can deny that the cube has caused its fair share of frustration over the past four decades. Perhaps that’s one reason why, despite being a five-time finalist, Rubik’s Cube has yet to be inducted into the Toy Hall of Fame.

“If you’re like me, you’re really bad at Rubik’s Cube,” says Bensch. “I’ve heard more than a few stories about people who scrambled it up, couldn’t figure it out and then started picking the colored decals off to put them on the different sides. If I can’t twist it back into shape, at least I can glue the stickers back in the right color order on each side.”