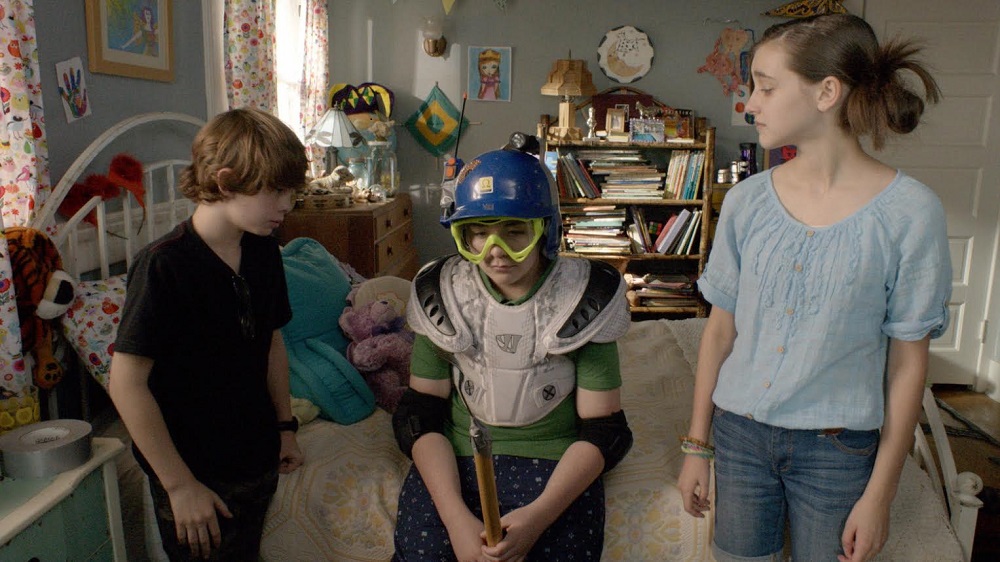 The new live-action six to 11 series from first-time creator David Anaxagoras is set for a US debut on November 21 on Amazon's Prime Instant Video.

Amazon has announced the premiere date for Gortimer Gibbon’s Life on Normal Street, its first original kids series discovered through Amazon Studios’ open-door submission process. The live-action series created by first-time writer David Anaxagoras will debut on November 21 in the US on Prime Instant Video.

The series revolves around Gortimer (Siegel), and his two best friends Ranger and Mel (Justice and Boettcher) as they explore Normal Street, a seemingly ordinary suburb with a hint of something magical lurking just beneath the surface.