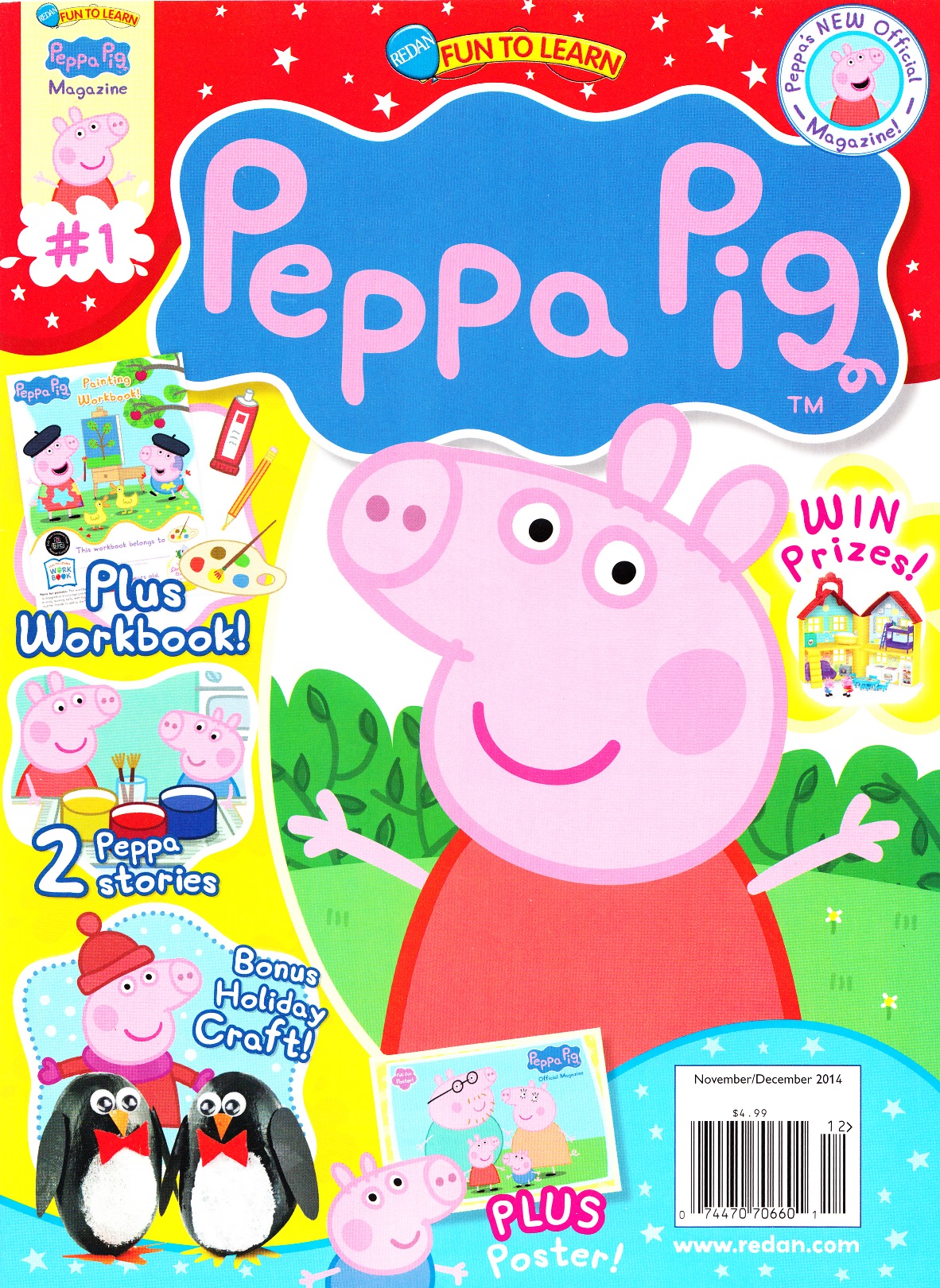 Meet the new cover girl: Peppa Pig is getting her own branded magazine in the US, courtesy of eOne and Redan Publishing.

Entertainment One Licensing (eOne) has forged a deal with Redan Publishing to launch a branded Peppa Pig magazine in the US.

Aimed at kids two to seven, each issue will feature activities that reinforce early learning skills, as well as arts & crafts, puzzles and product giveaways.

Peppa Pig airs daily on Nick Jr. in the US, and is broadcast in more than 180 territories. Along with its growing L&M program, eOne most recently launched an initiative to get preschoolers in the UK exercising with the “Move with Peppa” program.