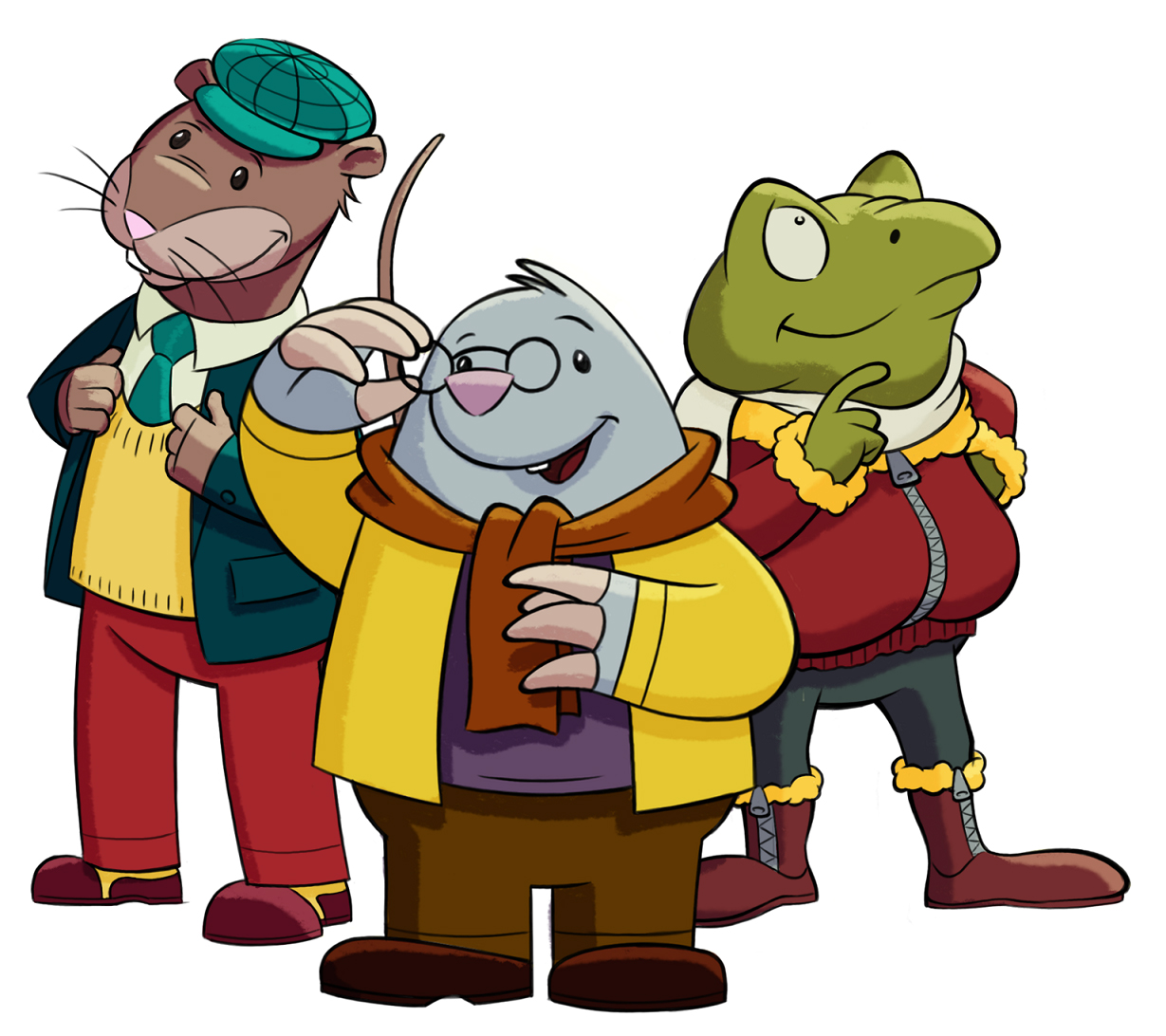 Wind in the Willows gets TV series reboot

Based on Kenneth Grahame’s iconic book The Wind in the Willows, the 52 x 11-minute series is being developed by Martin Gates Productions with Hoho’s Oliver Ellis,who has helped reboot classic children’s brands such as The Basil Brush Show and Postman Pat.

Scripts and a bible are currently in development with a trailer expected for early 2015.

The new series will feature many of the book’s familiar characters and introduce some new female ones, including adventurous Squirrel, resourceful Rabbit and the villainous Chief Weasel.

Martin Gates Productions previously produced a TV movie version of Wind in the Willows and found global success with its 1994 half-hour TV special Mole’s Christmas, which sold to 213 countries and became the UK’s most exported TV show from 1993 to 2003.

Cloth Cat has worked on popular preschool series such as Boj, Grandpa in my Pocket and Wildernuts.

Wind in the Willows: Mole of Mole End arrives as the industry is seeing a resurgence in reboots, especially in the UK with Danger Mouse, Teletubbies and Thunderbirds are Go! all set to re-enter the TV scene next year.