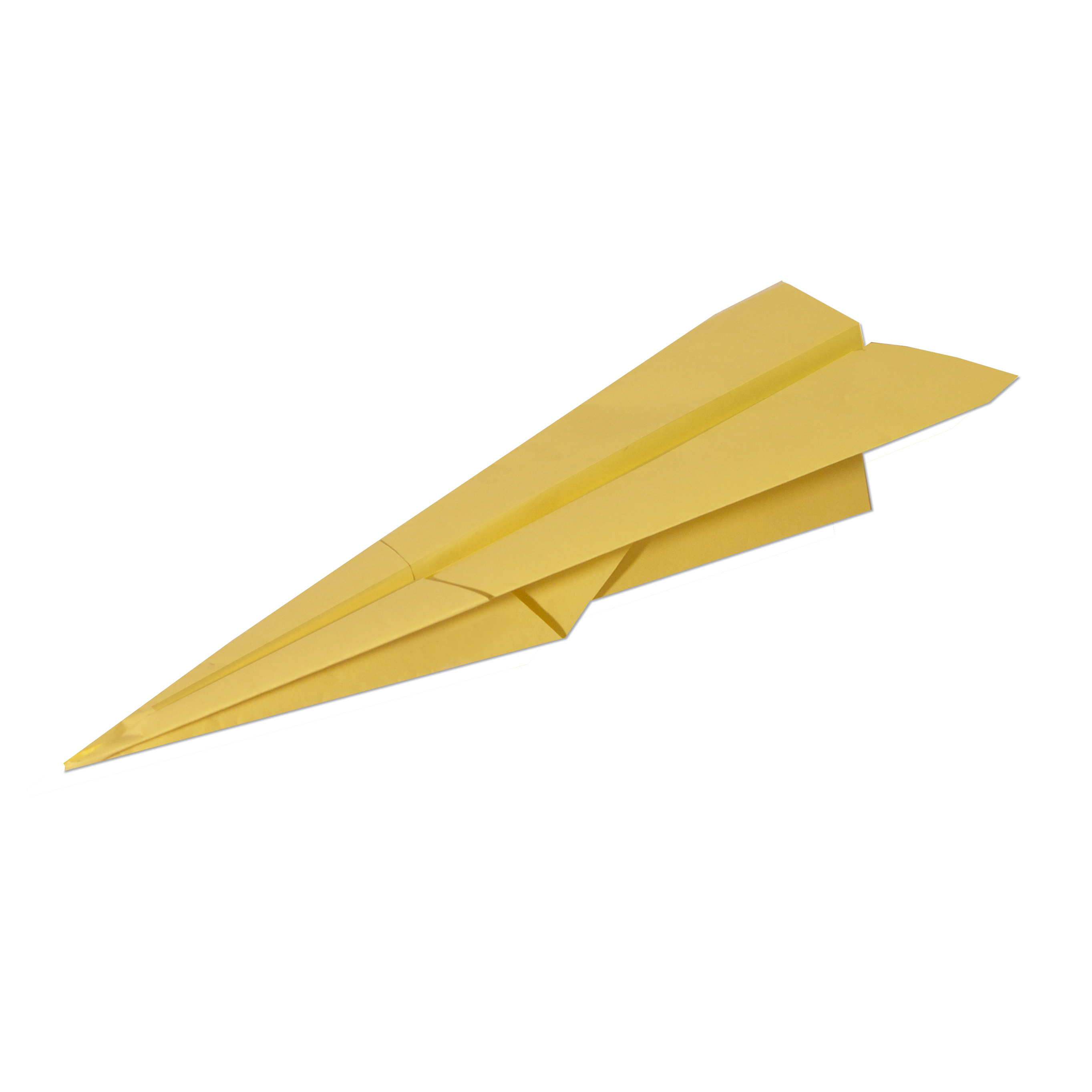 The Road to Rochester: Paper airplane

Throughout October, Kidscreen will take a peek at each of this year's 12 nominees for the Toy Hall of Fame. It wouldn't be a surprise to see the paper airplane make a smooth landing at the induction ceremony on November 6.

Throughout October, Kidscreen will take a peek at each of this year’s 12 nominees for the Toy Hall of Fame. Located within the Strong Museum in Rochester, NY, the Toy Hall of Fame has the most comprehensive collection of toys, dolls and video games in the world. Among its inductees are the slinky, Star Wars action figures and roller skates.  Today, we look at one more toy that could join the list: The paper airplane

A great toy doesn’t need to come packaged in a box with an accompanying instruction manual. Sometimes, all it takes is a piece of paper, some creativity, and a little bit of engineering.

It’s tough to pin down exactly when the paper airplane first took off. Some cite its origins as dating back to ancient China. Another popular theory is that Leonardo Da Vinci made flying machines out of parchment paper back in the 15th century. Whatever its source, the popularity of paper airplanes has even inspired a world championship competition, where enthusiasts try to best each other with their creations.

There are people who have spent a lifetime attempting to perfect the art of the fold, like 51-year-old John Collins, who has dubbed himself “The Paper Airplane Guy” and is part of a team that holds the Guinness World Record for longest throw. (See video below. Collins designed the paper airplane, but used the arm of former University of California-Berkeley quarterback Joe Ayoob to put some serious strength behind the throw.)

The paper airplane is further proof that a toy doesn’t need to break the bank or require thousands of moving parts to achieve greatness. Like the cardboard box or stick (two current members in the Toy Hall of Fame), “they are found inspirational items that cultivate the ingenuity at seeing the possibility of play in everyday household or schoolroom objects,” says Christopher Bensch, chief curator of the Strong Museum. “It pops out in unexpected places [and] it’s a source of joy when they succeed.”

The three main criteria for induction into the hall of fame are (1) longevity, (2) recognition or icon status, and (3) encourage learning, creativity and discovery. This year’s other 11 nominees are: American Girl dolls,bubbles,Fisher-Price Little People, Hess toy trucks, Little Green Army Men, My Little Pony, Operation, pots and pans, Rubik’s Cube, Slip ‘N Slide and Teenage Mutant Ninja Turtles. The two inductees for 2014 will be announced on November 6.