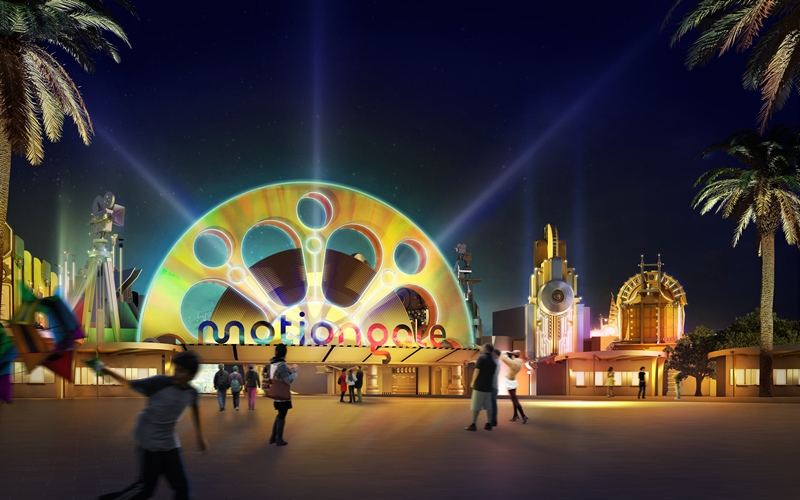 The Smurfs set course for Dubai

The wee blue ones are smurfing their way into the new motiongate Dubai theme park, along with a host of other Sony Pictures' properties like Cloudy with a Chance of Meatballs and Hotel Transylvania.

Sony Pictures is expanding its presence in the Middle East, following a deal with Dubai Parks and Resorts (a Meraas Holding company) to bring the Smurfs and a host of Sony properties to a new theme park in the region called motiongate Dubai.

Sony Pictures Consumer Products and International Merchandising, Promotion and Services (IMPS) are setting up a dedicated Smurfs Zone and a Sony Pictures Studio in the park.

Along with Smurfs Zone, a total of 12 themed attractions based on popular Sony Pictures films, including Cloudy with a Chance of Meatballs, Hotel Transylvania, Ghostbusters, The Green Hornet and Zombieland, are in the works.

Dubai Park and Resorts introduced the plans for the leisure and entertainment center last month. Phase one of development includes Bollywood Parks Dubai, Legoland Dubai and motiongate Dubai. Located in Jebel Ali, between Dubai and Abu Dhabi, the first part of the theme park is scheduled for completion in 2016.