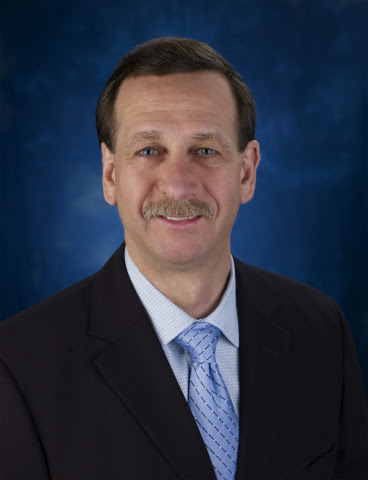 Hasbro has bumped up John Frascotti (pictured) to the newly created role of president of Hasbro Brands. He joined the toyco in 2008 as CMO and will now take on the additional responsibilities of worldwide product development, while continuing to oversee the company’s worldwide marketing, design and development teams.

Prior to Hasbro, Frascotti was SVP of the shoe and sports company Reebok International.

In the toyco’s new organizational structure, Duncan Billing will also take on the position of EVP of global operations & business development. He’s been charged with identifying new revenue streams across new platforms and existing brands.

Billing came to Hasbro in 1988 as a group director of sales and marketing for its UK subsidiary. Since transferring to the US, he has held several senior-level positions, most recently chief development officer.

Hasbro has been on a hot streak as of late, landing the global rights to make Frozen and Disney Princess dolls starting in 2016. Last year, the company’s girls division topped US$1 billion in revenue for the first time in its history, thanks in part to the strength of the rebooted My Little Pony franchise.