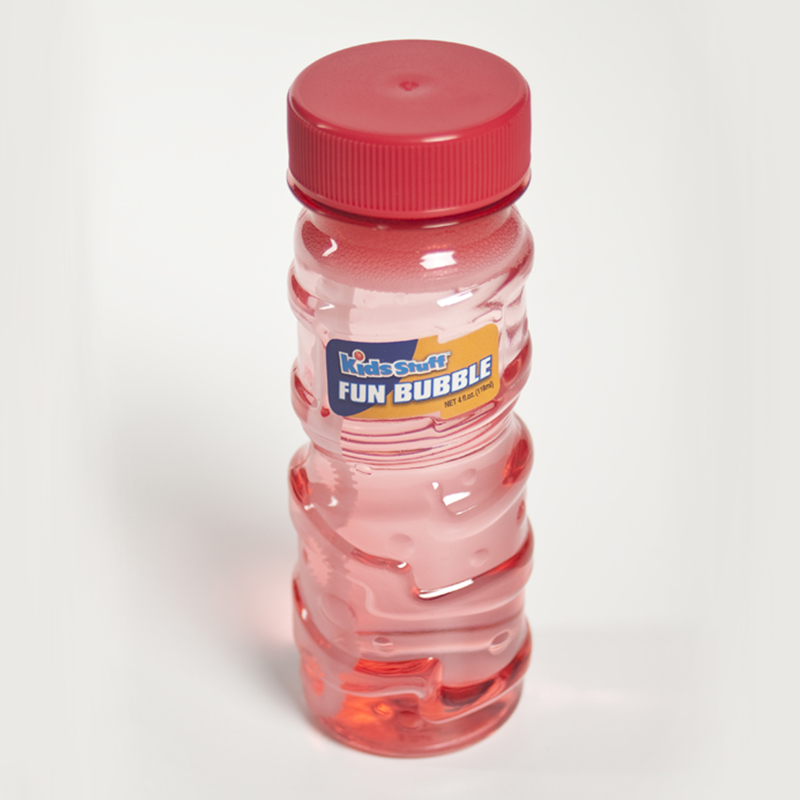 The Road to Rochester: Bubbles

Throughout October, Kidscreen will take a peek at each of this year's 12 nominees for the Toy Hall of Fame.

Throughout October, Kidscreen will take a peek at each of this year’s 12 nominees for the Toy Hall of Fame, located within the Strong Museum in Rochester, NY. Among its inductees are Crayola Crayons, Barbie and Silly Putty. Today, we look at one more toy that could join the list: Bubbles.

Some inductees into the Toy Hall of Fame have only been around for a couple of decades. The origin of bubbles, meanwhile, can be traced back to 17th century paintings of children playing with them. An extremely thin layer of soapy water can create a bubble that might last only a few seconds before it pops, but that’s more than enough time to create fun during bath time. “Even in that time frame kids recognized that here’s something that isn’t just about getting clean,” says Christopher Bensch, chief curator of the Strong Museum. “It’s a play possibility.”

For five-and-dime stores of the 20th century, a little container of soapy water with a wand inside for blowing was enough to make a toy with an incredibly low price point. Bubble toy technology has since made a quantum leap, with innovation that can create bubbles in mass quantity, huge sizes, dolls that grow bubble hair, and even bubbles that can stick to your finger without popping.

The appeal spreads to adults too, who may opt at to blow bubbles at a wedding ceremony instead of the more traditional throwing of rice. Even pro baseball players have used bubble machines to celebrate a home run.

For kids, the old-fashioned bubble toys may not have the same commercial appeal of video games or dolls today, but they still have their place in drug stores and mass retailers. “If you’re a family on vacation and it’s a rainy day, what can you go to the grocery store and find to keep the kids amused?” asks Bensch. “Bubbles.”