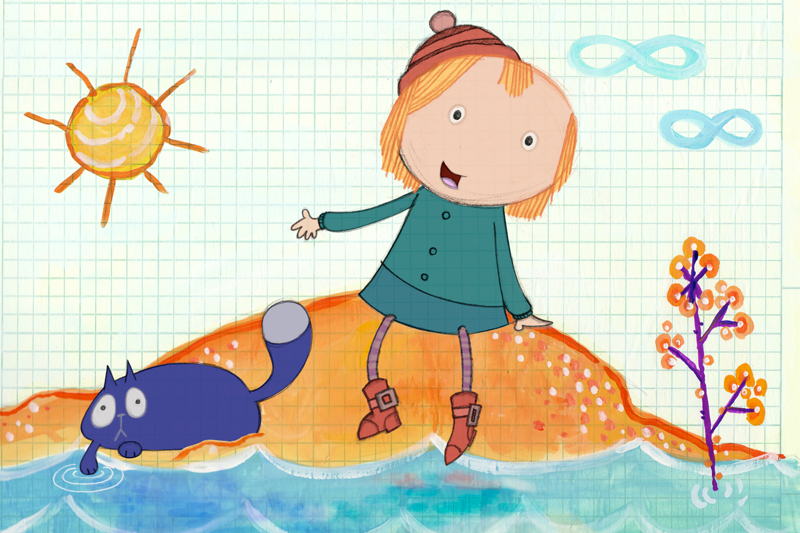 The Shaw Rocket Fund in Canada has revealed the nine finalists for the 2014 Shaw Rocket Prize. Now in its 10th year, the Shaw Rocket Prize aims to discover the best in Canadian kids programming, offering CAD$75,000 split into seperate CAD$25,000 prizes for three categories: preschool, children and youth & family.

Winners are determined by a National Kids Jury. Kids can start voting on October 14, and the winning IPs will be announced on November 25.

The finalists in the preschool category (zero to five years) are Justin Time from Guru Studio, Peg + Cat from 9 Story Media Group and Yup Yups from Radical Sheep Productions.

Finalists in the children category (six to 12 years) are Annedroids from Sinking Ship Entertainment, Rocket Monkeys from Breakthrough Entertainment and Slugterra from Nerd Corps Entertainment.

In the youth (13 to 17 years) & family category, finalists include If I Had Wings from Really Real Films, Japanizi: Going, Going Gong! from marblemedia and Shaftesbury’s Unsung: Behind the Glee.

Last year’s winners were Daniel Tiger’s Neighborhood from 9 Story Media Group, The Next Step from Temple Street Productions and The Phantoms from Dream Street Productions. As of 2013, the Shaw Rocket Fund has awarded CAD$475,000 in prize money.