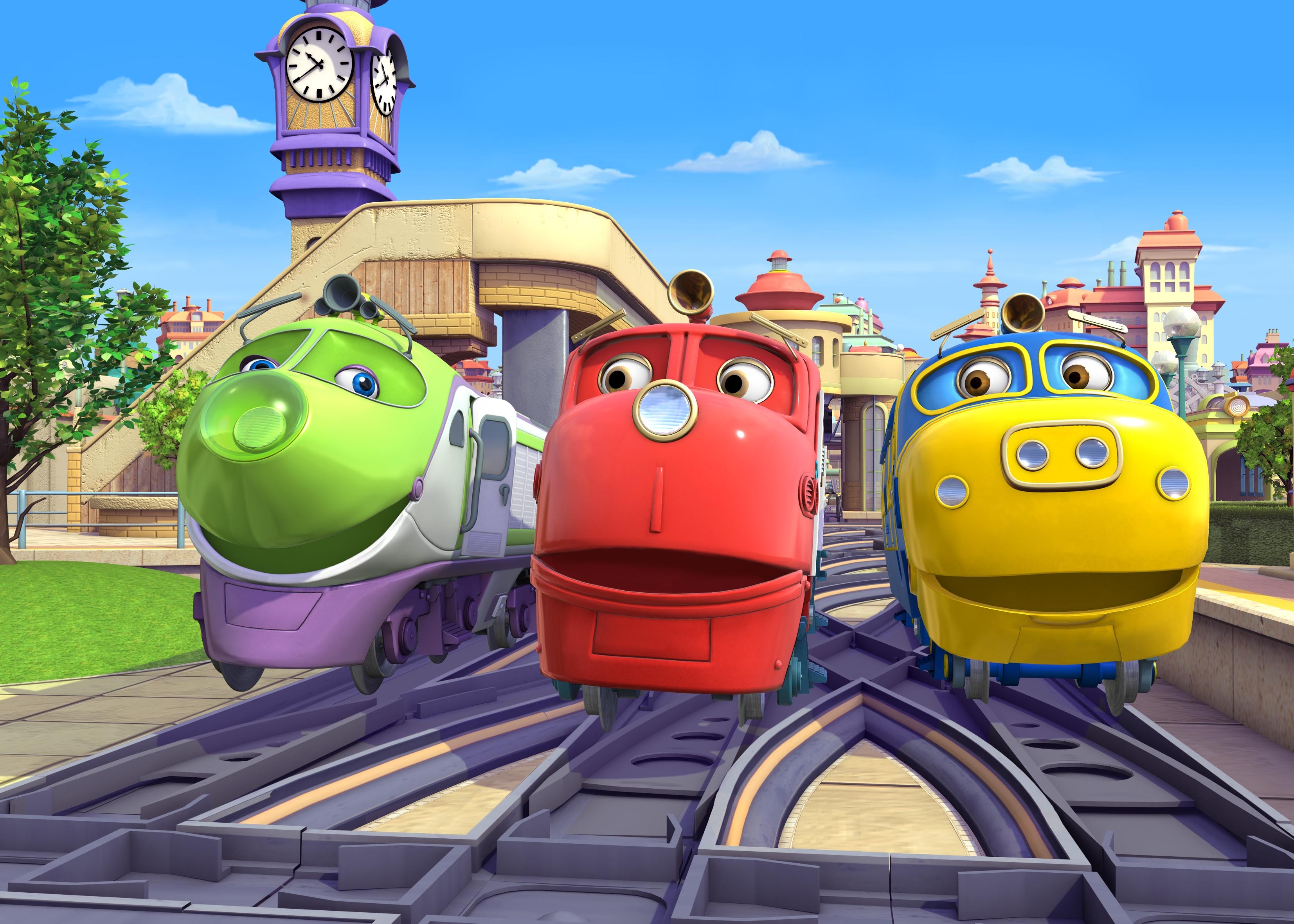 The popular preschool property from Ludorum has a new Chuggineers: Ready to Build app, and a DVD release of the same name.

As it continues to build popularity for its Chuggington brand, kids IP specialist Ludorum is launching a new DVD and app for the preschool property.

Chuggineers: Ready to Build lets players work with Zack and the Chuggineers to build the world of Chuggington. It builds on the success of last year’s Chug Patrol: Ready to Rescue campaign. This fall’s campaign focuses on the Chuggineers—Chuggington’s new construction and engineering crew.

The new app is the third to be created by Budge Studios for the property. Prior releases include Traintastic Adventures, which has over six million downloads, and the Puzzle Stations App with over one million downloads. Ludorum has plans for additional app releases in 2015.

In addition to the app, Ludorum is also releasing a Chuggineers: Ready to Build DVD. It features six eps, including a special extended episode. Additional features include a Chuggington music video, a preview of three new characters and a collector poster.

Along with airing on CBeebies in the UK, Chuggington has been broadcast in over 178 countries worldwide. Its extensive licensing program includes books, apparel, toys and learning products, as well home entertainment.