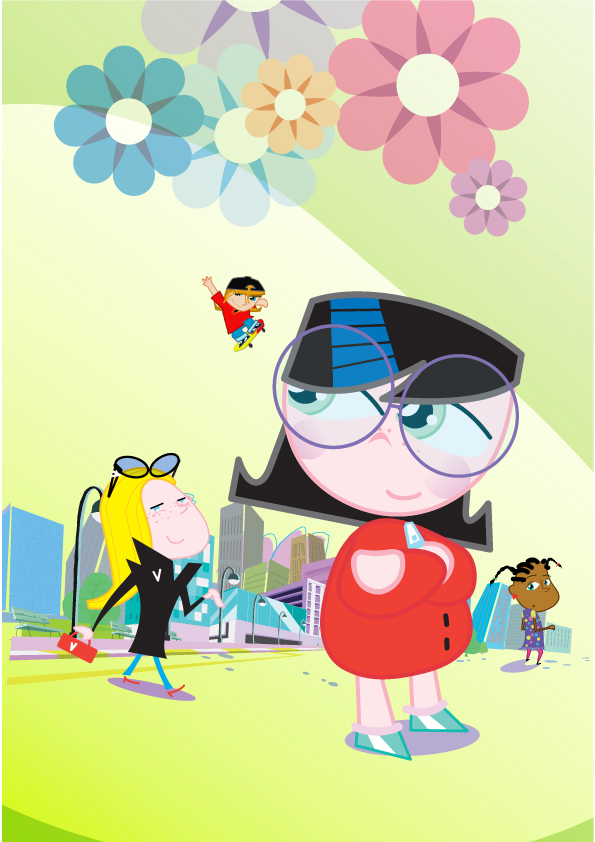 Spain-based Imira will keep its existing management structure and operate as a separate entity from India-based Toonz, while their synergy will help with content creation and global distribution.

The agreement will see Imira continue to act as a separate production and distribution entity, while its current management structure will stay in place. The two companies will utilize their regional footholds to synergize on content creation and worldwide distribution.

In regions where Imira is more prevalent—such as Europe, US, Latin America and Africa—it will take care of the TV and licensing rights for content from Toonz Animation. Conversely, Toonz will utilize its position in the Asian market and Pacific territories on behalf of Imira.

The transaction is set to be finalized. No financial terms of the acquisition were announced.

Among Imira’s original content is Lola & Virginia (pictured), which has been sold in more than 100 countries and recently signed several digital deals to land on Amazon Prime and Hulu in the US.