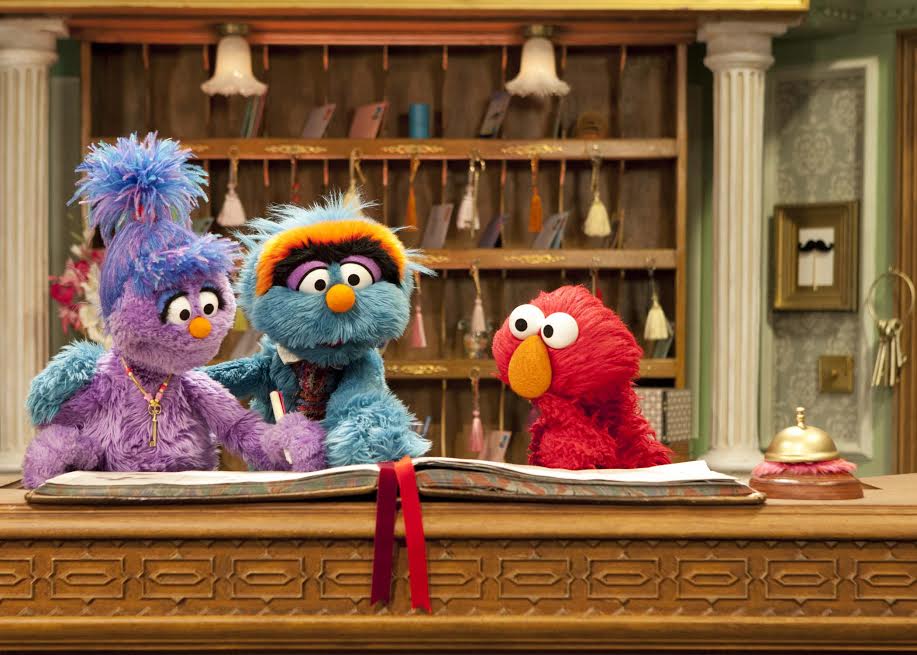 Following its on-air premiere in the UK, The Furchester Hotel is checking into YouTube. Sesame Workshop has announced the new series will be available on Sesame Street’s YouTube channel, beginning November 14.

Three full eps of the 11 x 52-minute series will debut on the YouTube channel, with new episodes being released every Friday. Starting November 3, sneak-peeks and highlights will be made available in advance of the online premiere. Notably, the episodes will debut on YouTube in November, ahead of terrestrial launches outside of the UK.

The Furchester Hotel is a series for three to six-year-olds set in an ‘almost’ world-class hotel run by a close-knit family of characters, including Elmo and Cookie Monster from Sesame Street. The show is Sesame Workshop’s first series to be made fully available online for free.

Sesame Workshop has worked to build up its interactive content, with new app releases and a YouTube channel that has garnered over 1.5 billion views and one million subscribers. Its latest series, The Furchester Hotel, is co-produced by Sesame Workshop and the BBC’s preschool channel CBeebies.