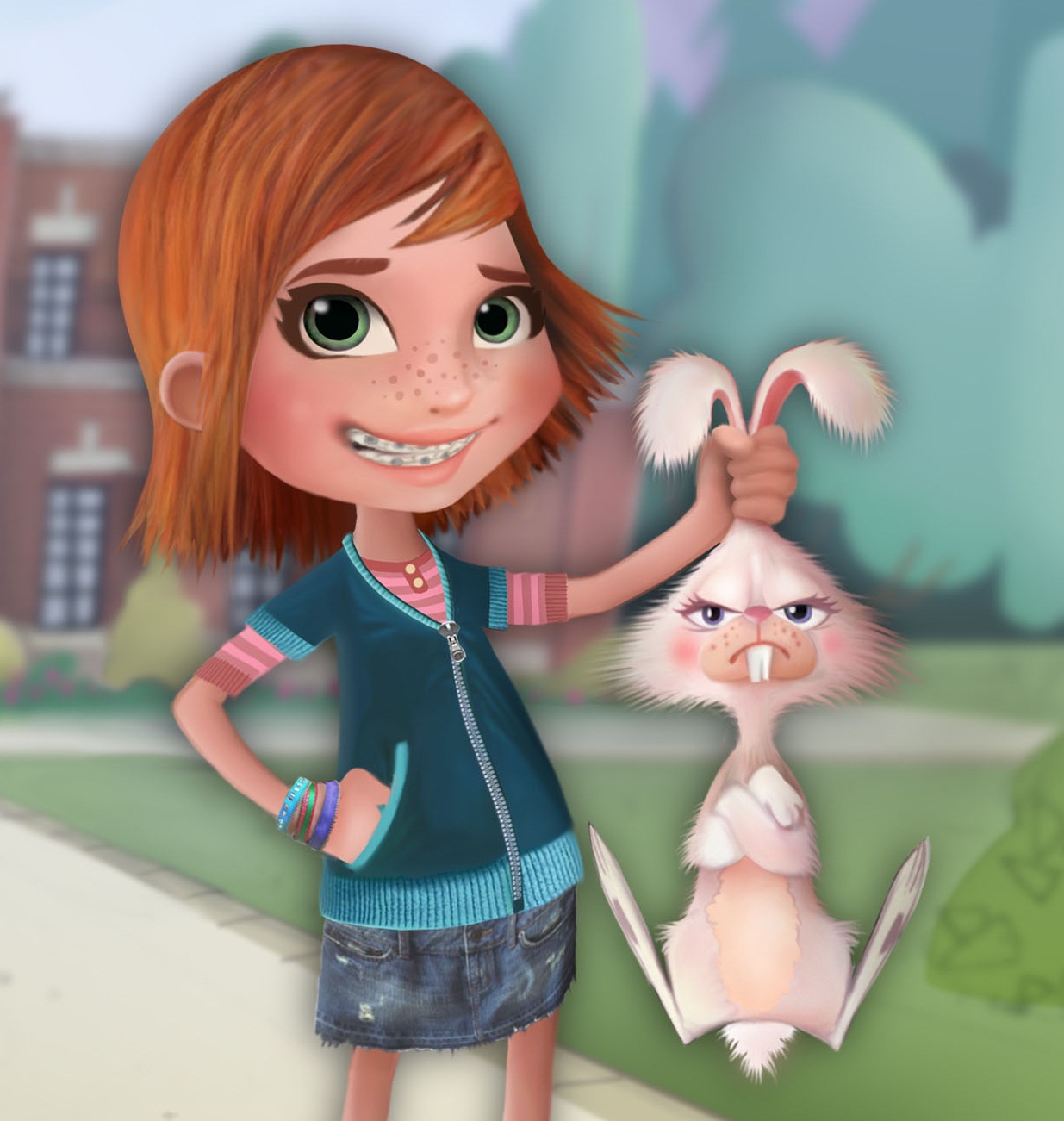 Gilbert and Allie tells the story of a teenage girl with special powers that can only be harnessed with the help of a grumpy magical rabbit. Oh, and they're allergic to one another.

Ireland’s Brown Bag Films has teamed up with France-based Cyber Group Studios to create Gilbert and Allie, a CGI series for kids ages six to 10.

Created by Bronah O’Hanlon, Gilbert and Allie follows the story of a teenage girl seeking popularity when she uncovers her magical powers. Unlucky for her, said powers can only be harnessed in partnership with an ancient magical rabbit, who is grouchy and simply wants to retire. And while they make magic together, the two are allergic to one another.

The series is in full development in Paris and Dublin. The show has a literary and graphic bible available, while scripts are underway. An animated trailer for Gilbert and Allie will be on display in February, at Kidscreen Summit.