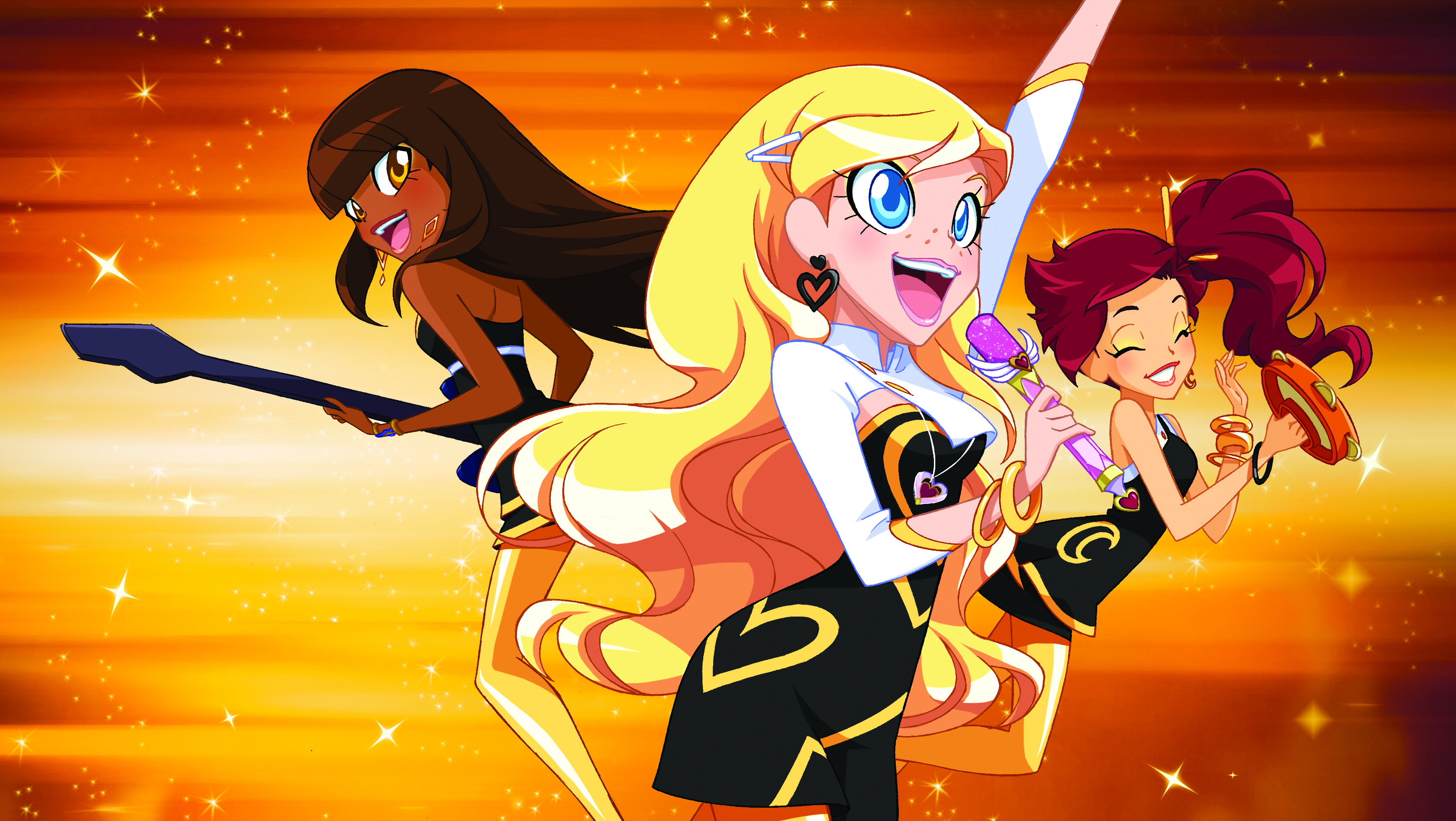 Zodiak Kids has secured a raft of global sales for Lolirock, a music-based animated series from its French studio Marathon Media.

Zodiak Kids has secured a raft of global sales for Lolirock, a music-based animated series from its French studio Marathon Media.

Lolirock (52 x 26 minutes) is a new show developed in partnership with France Televisions and Disney Channel France. It’s set to bow on France 3 by the end of this year.

Disney has picked up the full Lolirock series for its platforms in France, Benelux, Spain, CEE, the Middle East and Turkey. De Agostini Editore will air it in Italy, on pay-TV channel DeAKids and also on Super!, its DTT free-to-air channel.

Other broadcasters that have bought the series include Globo (Brazil), Noga (Israel), MTV Oy (Finland), Canal Panda (Portugal), Ciwen (China, Hong Kong) and Solimac (Malaysia), which has licensed the first season to RTM.

Lolirock already has several licensing deals in place in France, and new licensees that have joined the program recently include Comansi (PVC figurines), Sahinler (textiles) and several unnamed QSRs.

Aimed at kids ages six to 12, Lolirock stars a spirited teen singer who joins a girl band and enters a whole new world of music and magic with her BFF bandmates. The series is produced at Marathon Media’s Paris studios, directed by Jean Louis Vandestoc.