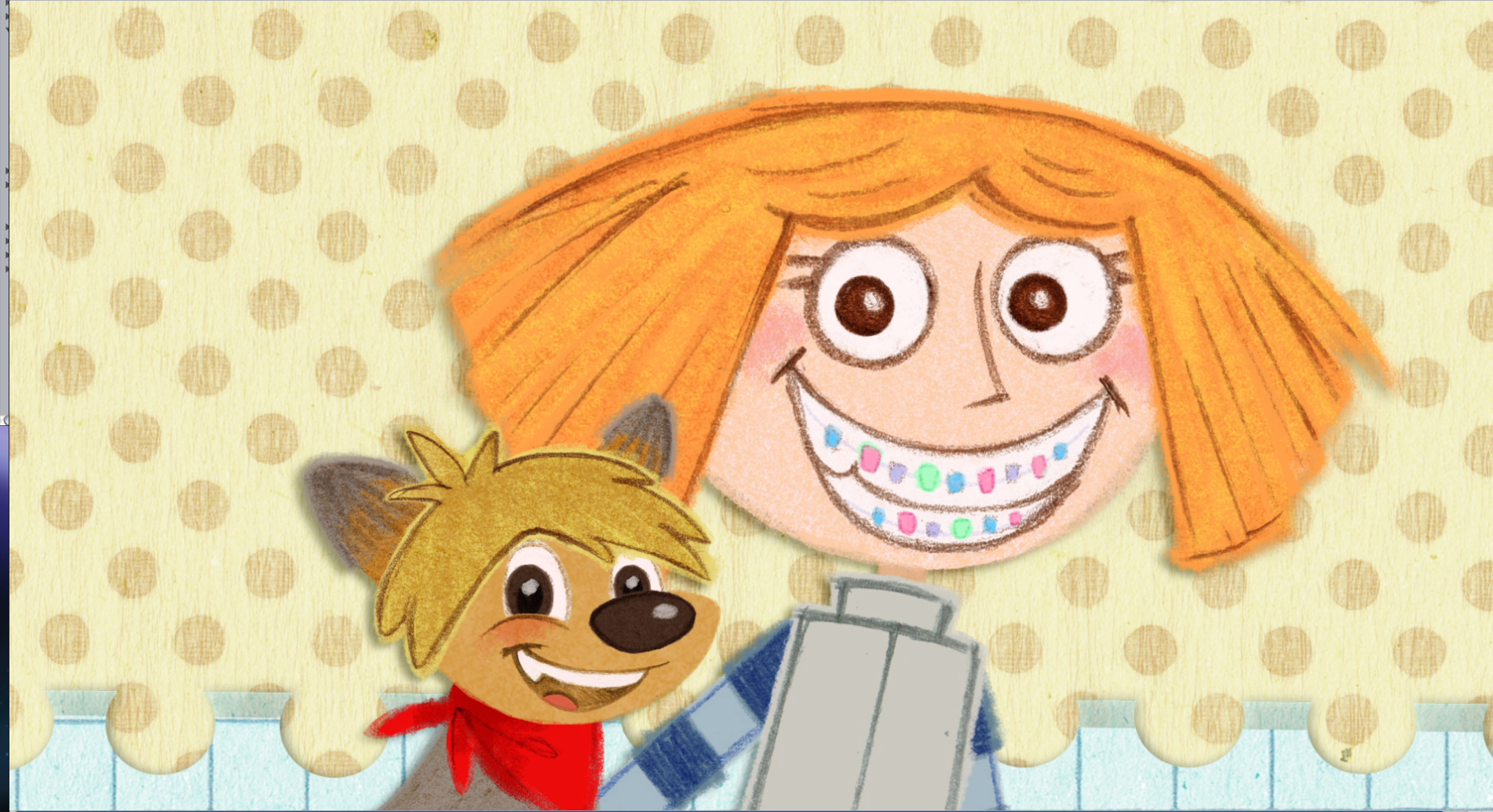 The Scholastic deal brings more than 500 hours of content into Imira’s library, including series such as Animorphs, Goosebumps, Horrible Histories, I Spy, Maya & Miguel, The Magical School Bus, Sammy’s Story Shop and two versions of Stellaluna. Imira will distribute these titles in Latin America.

Meanwhile in Spain and Portugal, Imira will air BabyTV content on its free-to-air and pay channels, as well as representing L&M and publishing rights to all BabyTV brands.