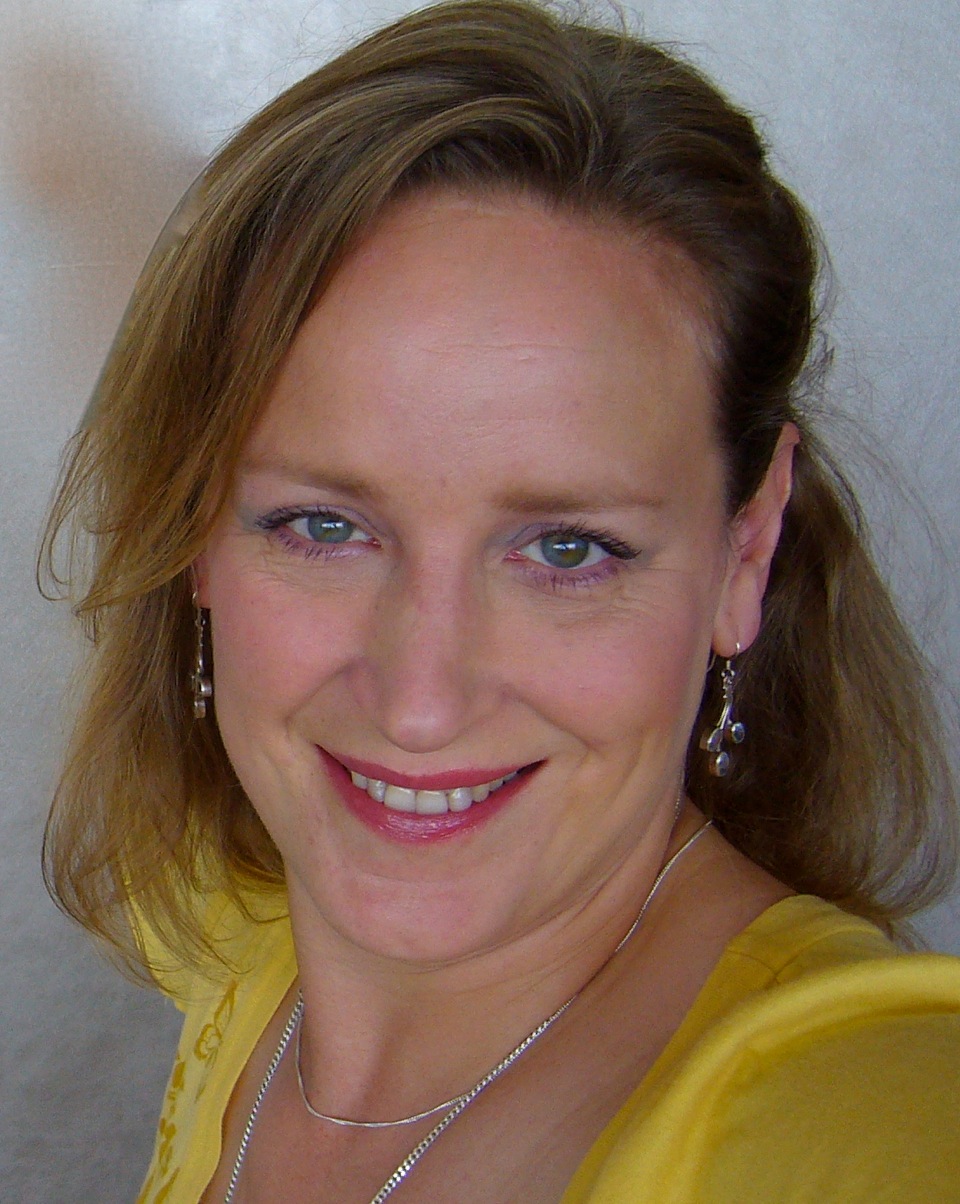 Eye/Present will be headed up by Serious Lunch CEO Genevieve Dexter, and it builds on a recent collaboration between the two companies to finance Messy Goes to Okido. This animated preschool series was executive produced by Dexter and Squint/Opera CEO and founder Jules Coke, and it will make its market debut this weekend at MIP Jr. before  airing on CBeebies next spring.

Eye/Present will be based out of Squint/Opera’s headquarters in London. The creative studio currently employs 100 people in offices spanning London, Melbourne, Mumbai, Sao Paolo and Dubai, and it recently expanded its production house to include a full CGI/2D animation studio.