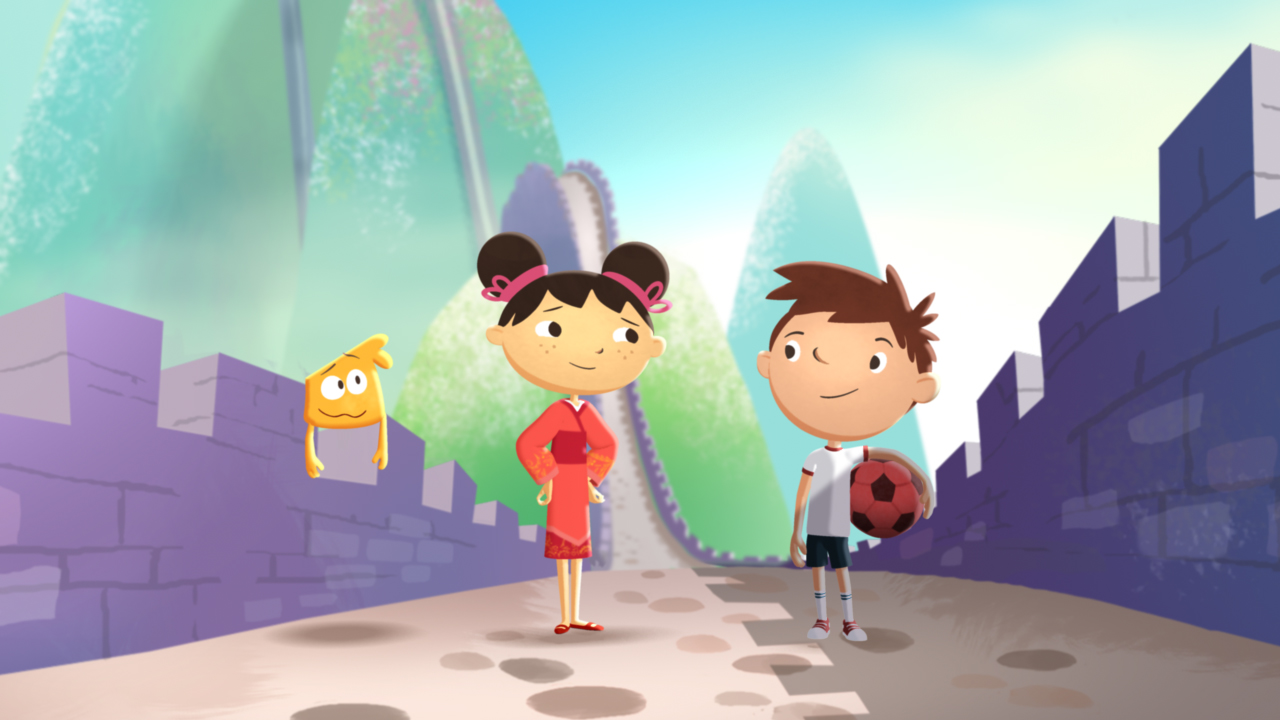 Beijing’s Ciwen Media Group has been appointed by Toronto’s Guru Studio (Ever After High, Dinopaws) to exclusively rep all broadcast, digital, licensing and publishing rights to its hit animated preschool series Justin Time in China.

The deal covers both English- and Chinese-language rights (including Mandarin, Cantonese and other Chinese dialects) across mainland China, Macau, Hong Kong and Taiwan.

Along with producing its own animated content, Ciwen is currently one of the biggest animation rights holders in China, with a third-party portfolio that includes more than 3,000 episodes from popular kids and family programs such as Babar, Jelly Jam and Slugterra.

Justin Time will also find its way onto BuddiesTV, Ciwen’s newly launched VOD service for kids. The service is available on most streaming platforms operated by partners including IQiyi and Tencent Video (online streaming), BesTV (IPTV) and Xiaomi Media Box and Tmall Box (OTT). It’s also accessible via iOS and Android apps and has branded slots on traditional TV.

Justin Time now airs in more than 75 countries and is represented by a growing number of leading agencies, including Knockout Licensing (US), RTL Licensing (Germany) and Kaynak Licensing (Turkey). A third season of the series is currently in development.