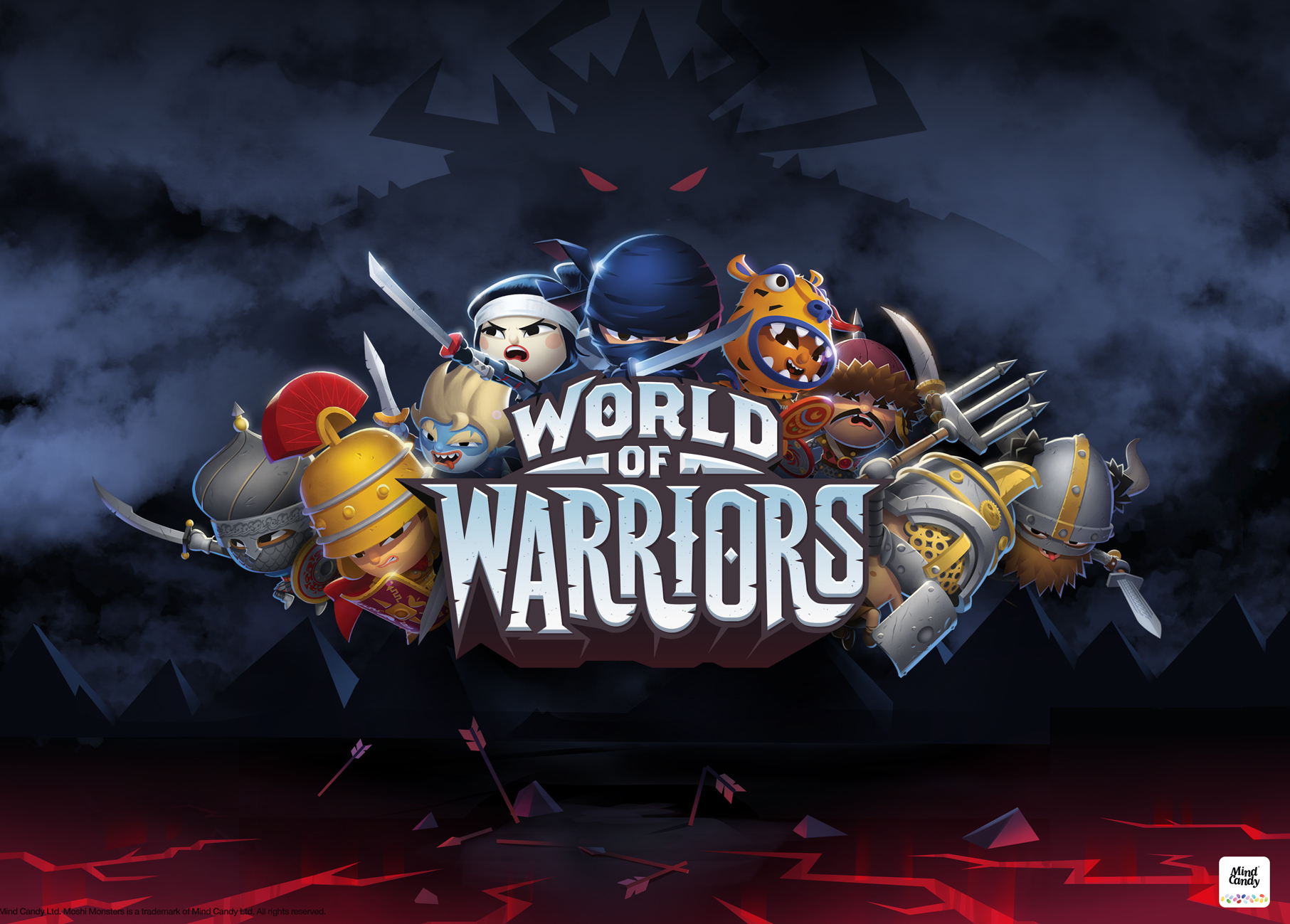 World of Warriors enters the publishing ring with Penguin

The publisher will produce fiction and non-fiction titles as well as sticker books for the latest Mind Candy property.

Mind Candy has recruited Penguin to do battle in the world of publishing on behalf of its latest brand, World of Warriors.

As global publishing partner, Penguin will start its line off with official guides and sticker books hitting shelves in June 2015. But the publisher also has plans for an array of non-fiction titles, and its Puffin children’s imprint will produce a series of middle-grade action-adventure novels by Curtis Jobling.

The World of Warriors mobile game is gearing up for a Q4 2014 launch in six languages on iOS and Android devices. Its players do battle to bring peace to the Wildlands by defeating an evil warlord and his Skull Army, and the game features warriors throughout history, such as samurai, knights, Mongols, ninjas, Vikings and Apaches.

World of Warriors is Mind Candy’s first new roject since its online multiplayer franchise Moshi Monsters, which launched in 2007 and grew into a massive success with more than 80 million registered users. More recently, however, the London-based entertainment company has implemented layoffs, not long after CEO Michael Acton Smith announced that he plans to step down to focus more on the business’s creative side.