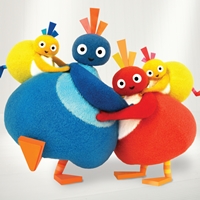 Ragdoll was originally a joint-venture between BBC Worldwide and Wood’s production firm.

Twirlywoos, created and executive produced by Wood, features four bird-like characters looking to learn something new about the world.