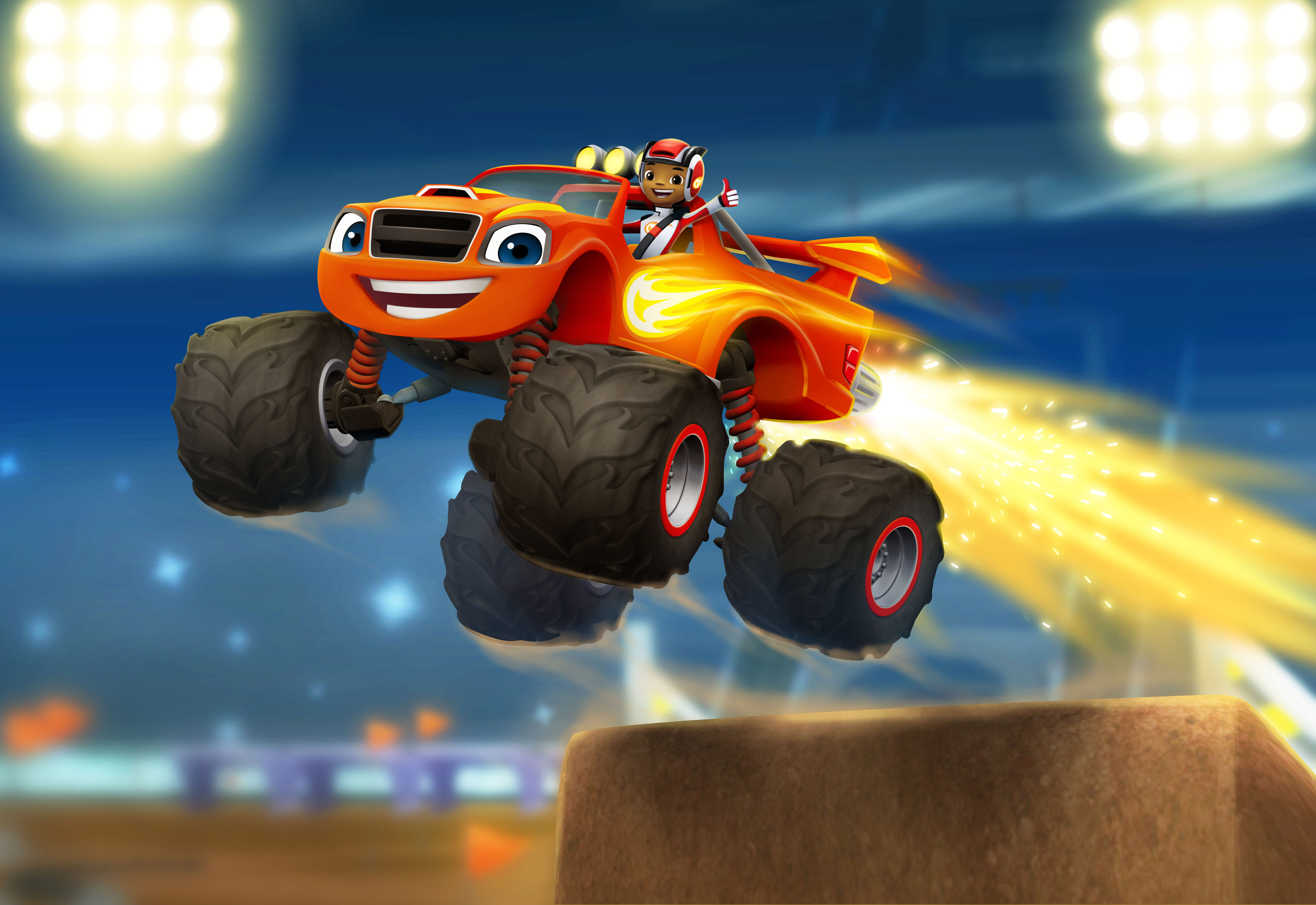 Nick builds STEM with Blaze and the Monster Machines

As a part of its 2014/15 lineup of curriculum-enriched preschool content, Nick US is bringing its STEM-focused animated series Blaze and the Monster Machines to the small screen, with an hour-long premiere on October 13.

As a part of its 2014/15 lineup of curriculum-enriched preschool content, Nickelodeon US is bringing new animated series Blaze and the Monster Machines to the small screen, with an hour-long premiere on October 13. The show will be the first preschool series to cover STEM (Science, Engineering, Technology, Math) curriculum in every episode.

Blaze follows the adventures of a monster truck and its eight-year-old driver as they explore how things move and tackle problems using STEM. The series is created by Jeff Borkin (Team Umizoomi) and Ellen Martin (Bubble Guppies).

In the premiere ep, Blaze and AJ enter a world of racing monster machines in Axle City and introduce preschoolers to STEM concepts including buoyancy and trajectory. The series launch will be followed by three weeks of premieres on Nickelodeon.

On the interactive side, www.nickjr.com will feature a dedicated Blaze website that includes videos, coloring pages, activity packs, posters and trading cards. The show’s premiere episode will launch on the site October 14, and a brand-new game Blaze to the Rescue will launch on October 16.

Blaze and the Monster Machines will roll out on Nickelodeon channels internationally in early 2015.