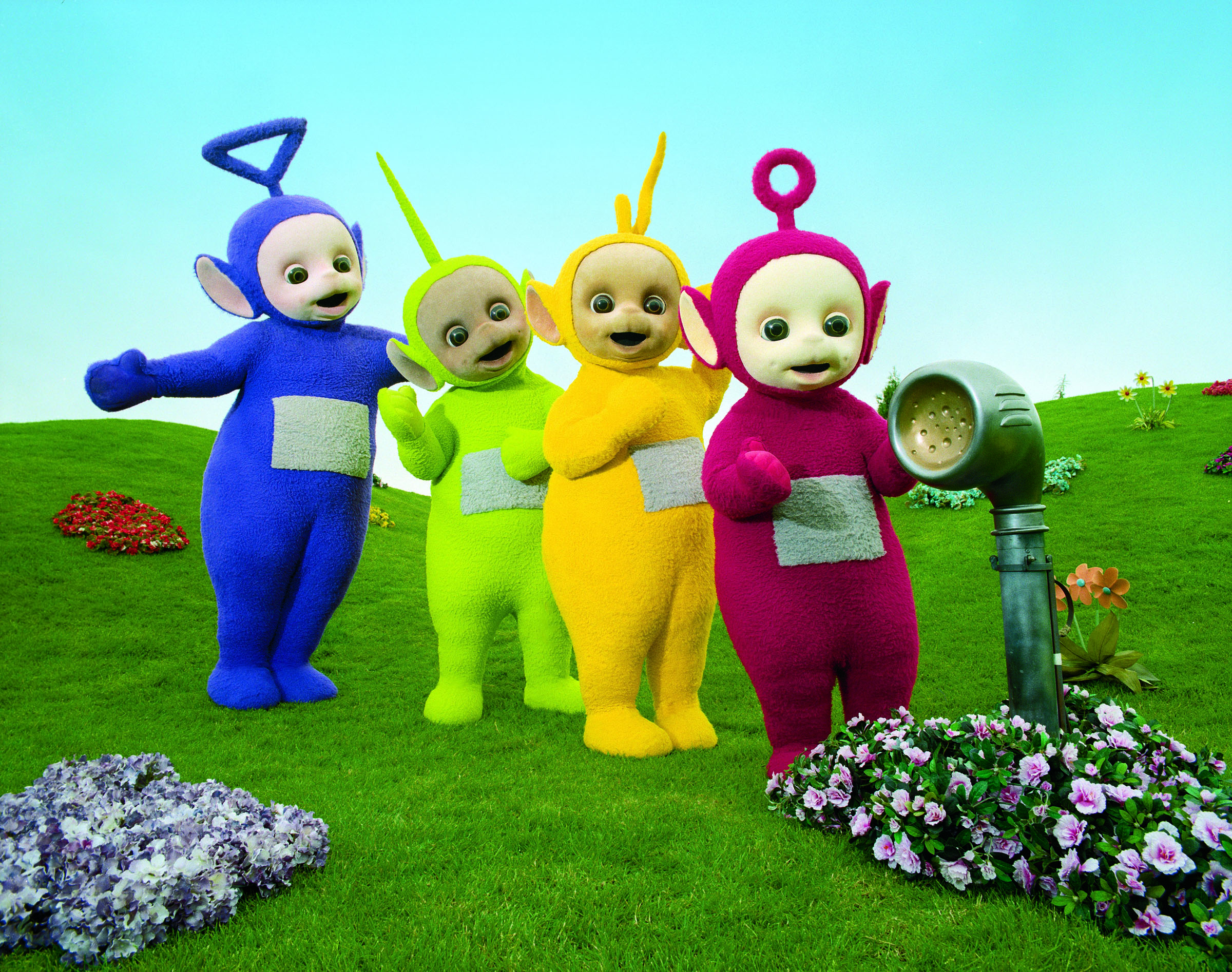 With a reboot of the preschool property in the works for CBeebies, Teletubbies will have puzzles, wheeled toys, greeting cards and costumes ready for retail in 2016.

A new 60-episode Teletubbies CBeebies commission is being produced for DHX Media by UK-based prodco Darrall Macqueen. It should be ready to air by the end of 2015, and retail products in core categories will roll out the following year.

The original Teletubbies made its debut in 1997, and went on to air in more than 120 counties in 45 languages. It also made history as the first Western preschool show to air on China’s CCTV. At the most recent Prix Jeunesse International award show, Teletubbies ranked second (behind Sesame Street) for “Greatest Impact Programme of the last 50 Years.” And in the “Most Edgy Programme of the last 50 Years” category, Teletubbies took top prize in a tie with the The Day I Decided to be Nina from VPRO in the Netherlands.