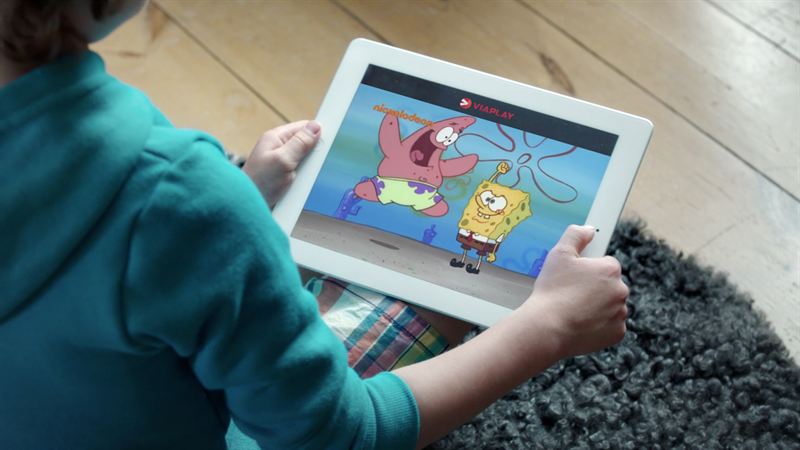 Following the deal, Viaplay will air VOD Nick programming in Sweden, Norway, Denmark and Finland until 2020. The shows include animated series Dora the Explorer, SpongeBob SquarePants and The Penguins of Madagascar, as well as live-action shows for tweens like Victorious and iCarly.

The content will be available through Viaplay’s download service that lets viewers watch shows on offline mobile devices.

The deal expands Viacom’s presence in the Nordic regions, as well as making Viaplay one of the top VOD services for kids content in the territory. It comes as Viacom continues to expand its global presence. The company most recently finalized its purchase of UK-based broadcaster Channel 5 and announced its first joint kids commission  Nella the Knight.