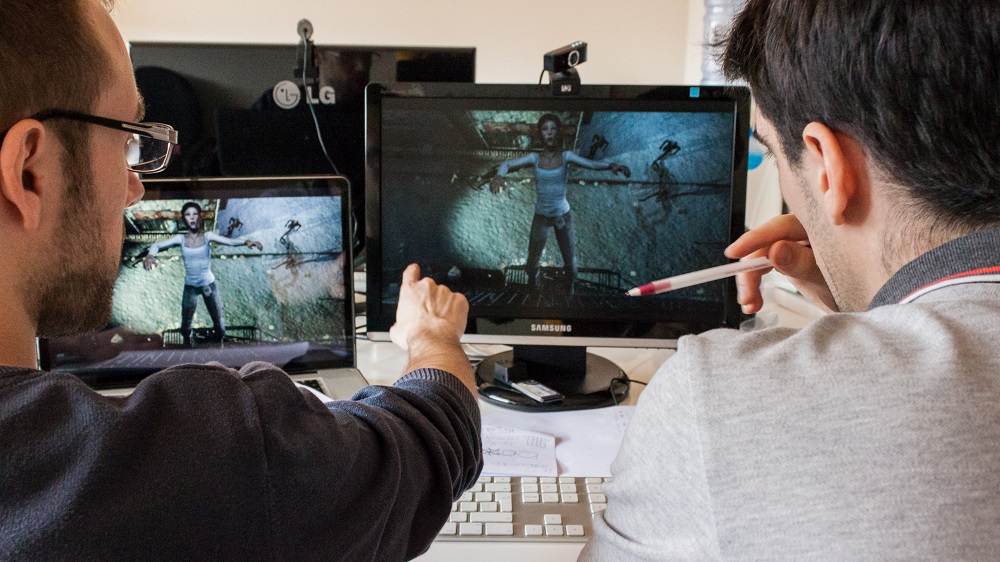 As today’s on-the-move kids continue to demand more content on more platforms than ever, producers are looking for more efficient ways to deliver quality properties across them. Enter transmedia expert and Emmy-nominated writer/producer Nuno Bernardo.

As CEO and founder of European film, TV and digital production studio beActive, Bernardo and his team have found success in the live-action teen space with multiplatform hits Sofia’s Diary and Beat Girl. Now the Lisbon, Portugal-based company is ramping up its animation pipeline, thanks to an innovative new platform it helped create called Machinima Storyteller. It helps content creators produce high-end 3D CGI animation through the practice of machinima—using videogame engines to generate animated sequences in real time.

The approach significantly reduces render times, eliminates re-rendering if changes are required, uses artificial intelligence to improve characters’ range of emotions, and allows for the same 3D assets (characters, objects, backgrounds) to be used for game (mobile, console, web), TV series and film production via the Unity3D engine. And because beActive is using the process for original IP it is able to avoid legal issues that are often associated with the non-professional machinima approach where gaming fans create their own films from recordings of copyrighted videogames.

Bernardo’s company developed Machinima Storyteller with German partner Zeitland in an effort to work around the high cost of traditional frame-based animation and a lack of funding in Portugal. “A couple of years ago we started making more apps that would expand the stories and characters of our web and TV series,” says Bernardo. “But we realized it was a waste of time to do 3D modeling and character design for the game and then do it all over again for an animated TV series.”

Through self-funding and eventual R&D support from Portugal and the European Media Pilot program, beActive is now moving forward with its own original animation. Its first project using Machinima Storyteller is Collider 2017, a spinoff tablet game and web series that are prequels to its sci-fi movie and multiplatform IP for young adults Collider. “We are also working to produce animated series for kids eight to 12 that we previously had in the pipeline, but were not able to produce,” adds Bernardo.

beActive’s next development project is My Best Friend Is a Ghost, a story about a nine-year-old boy who befriends a ghost while trying to fit in at a new school. Production is expected to start in early 2015.

Bernardo plans to develop more original kids IP while still exploring the possibilities of machinima. “The technology is very flexible. It can produce the look of 2D, 3D, hybrid animation and even cut-outs,” he says. “We also want to bring the technology to the marketplace later this year and have more companies use it.”