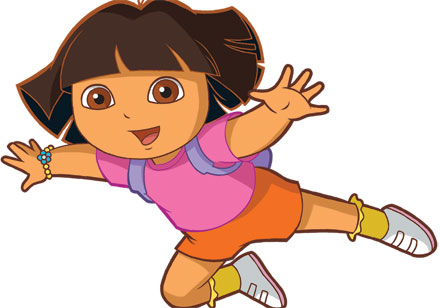 My Nick Jr. coming to Malaysia as OTT

Nickelodeon’s personalized preschool OTT service My Nick Jr. will be launching in Malaysia before the end of the year. Viacom International Media Networks is collaborating with Telekom Malaysia Berhad to bring the platform to HyppTV for iOS and Android devices.

My Nick Jr. gives parents the ability to customize a profile and schedule for content based on their child’s age and gender. Nick Jr.’s preschool shows can also be tailored to focus on 11 educational themes within the programming: problem solving, memory, creativity, enthusiasm, reasoning, math, foreign language, respect, friendship, science and nature, and curiosity. The children themselves can then rate each episode, allowing the platform to alter its selection accordingly. Parents may limit viewing duration, as well as receive “report cards” via email to summarize what their child has watched and which themes were covered in each episode.

Since launching in 2012 for French audiences via CanalSat, a subsidiary of Vivendi SA, My Nick Jr. has also come to the UK via Virgin Media for TiVO customers. The platform won “Best Application for Entertainment” at the Trophée des Apps last year, as well as “Best Enhanced TV Service” during MIPCOM 2012 at the International Interactive TV Awards. My Nick Jr. will soon arrive to American audiences through Verizon.

Earlier this week, My Nick Jr. made its Asian debut when it launched in China to subscribers of iVmall, an OTT video platform from Shenzhen Video Mall Network Technology Company, for viewing on iOS and Android devices.