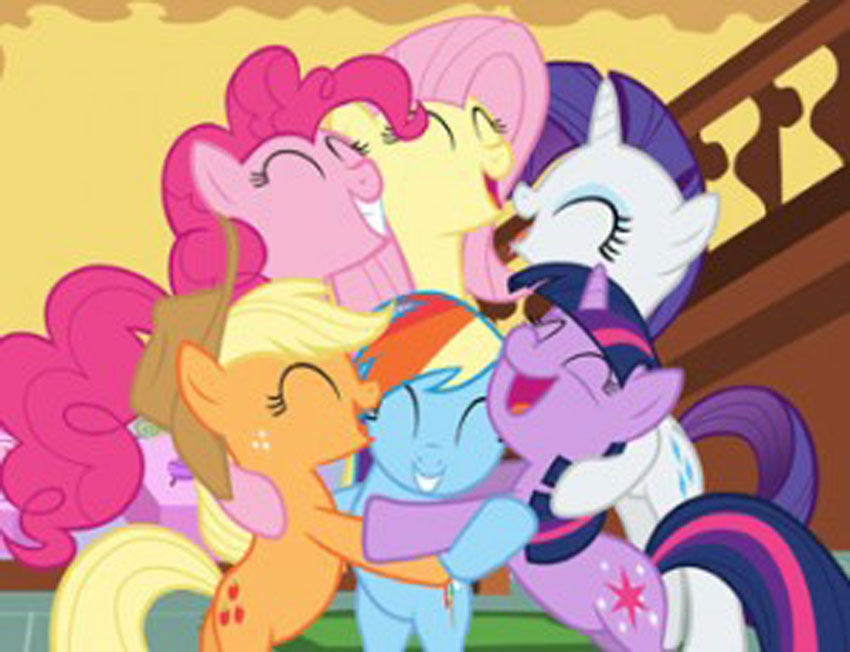 Discovery to rebrand Hub Network as a family channel

In an effort to broaden its programming focus and maximize co-viewing, Discovery/Hasbro kidnet The Hub Network will become Discovery Family Channel as of October 13, with Discovery and kids television vet Tom Cosgrove as GM under the leadership of Discovery group president Henry Schleiff.

In an effort to broaden its programming focus and maximize co-viewing, Discovery/Hasbro kidnet The Hub Network will become Discovery Family Channel as of October 13. Discovery and kids television veteran Tom Cosgrove will lead the changes as GM, reporting to Discovery group president Henry Schleiff.

The channel will remain a joint-venture between Discovery and Hasbro, but Discovery will take a 60% majority stake and Hasbro’s ownership stake will drop from 50% to 40%.

Popular Hasbro Studios children’s content, such as My Little Pony, Littlest Pet Shop and Transformers Rescue Bots, will continue to air in the daytime. Discovery will draw from a wider selection of family-friendly programs with adventure, natural history, animal and science themes for the channel’s primetime lineup.

Cosgrove was most recently president and CEO of Sony/Discovery/Imax joint-venture 3net after previously serving as EVP and COO of Discovery Channel and holding executive positions at ABC Family, Fox Family and Fox Kids. In his new position, he will manage all network operations and programming and work closely with the Hasbro Studios’ team to grow its successful brands.

This rebrand comes as The Hub (formerly Discovery Kids) has grown its carriage from nearly 56 million US homes in 2010, when it launched, to 70 million today. I has also seen its children’s and co-view ratings consistently increase year-over-year.

Hub founding president and CEO Margaret Loesch announced her exit from the company in June (her contract expires at the end of this year). Another outlying factor that my be contributing to so much change is the significant shift in the way kids and families are watching TV with the rise of digital platforms like Netflix and Amazon.

The Hub, for its part, has ramped up its digital offerings of late with the launch of its first app in April and a revamped website.