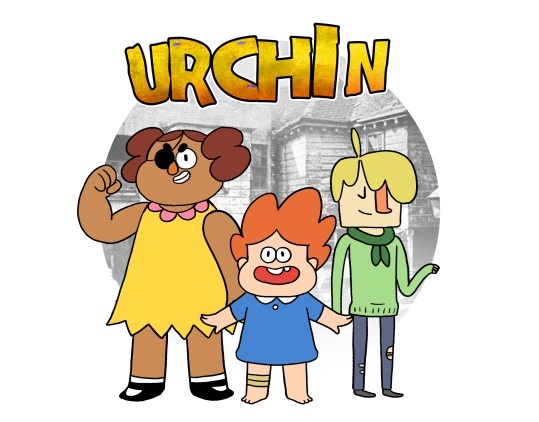 Nickelodeon is announcing the finalists for the 2014 Global Animated Shorts Program, its annual competition for finding creative talent and new original kids content.

After reviewing close to 600 submissions from across the UK, Spain, Italy, Canada and Australia, Nickelodeon has picked eight finalists for its 2014 Global Animated Shorts Program, which aims to find new creative talent and original kids content. This year marks the second time the shorts program was open to international submissions.

Since taking the program global, Nickelodeon has been able to expand its international pipeline of kids shows, focusing on comedy and animation. The shorts will have the opportunity to air on the Nickelodeon channel, along with digital platforms Nick.com, the Nick app, MyNickJr.com and on local Nick sites, before being considered for long-form development.

These shorts follow in the footsteps of 2013 projects Monster Pack, produced by Pedro Eboli and Graham Peterson from Birdo Studios in Brazil, and Moosebox, created by Mike Scott from South Africa’s Triggerfish Animation Studios.

Other submissions that have made the grade this year include Woodchips from the Barcelona, Spain-based animator and artist Christian Villacañas, Crazy Block from Italy’s Iginio Straffi (Rainbow’s Winx Club), Jo Minkus from Toronto, Canada-based animator Ben Anders, and Feebs and Mr. Timmins from Australia’s Suren Perera (The Dukes of Bröxstônia).

Nick’s animated shorts program has proved successful for the kidnet. Its latest animated hit Breadwinners was discovered as part of the 2012 edition. The series was recently renewed for a second season, and is launching internationally this fall.