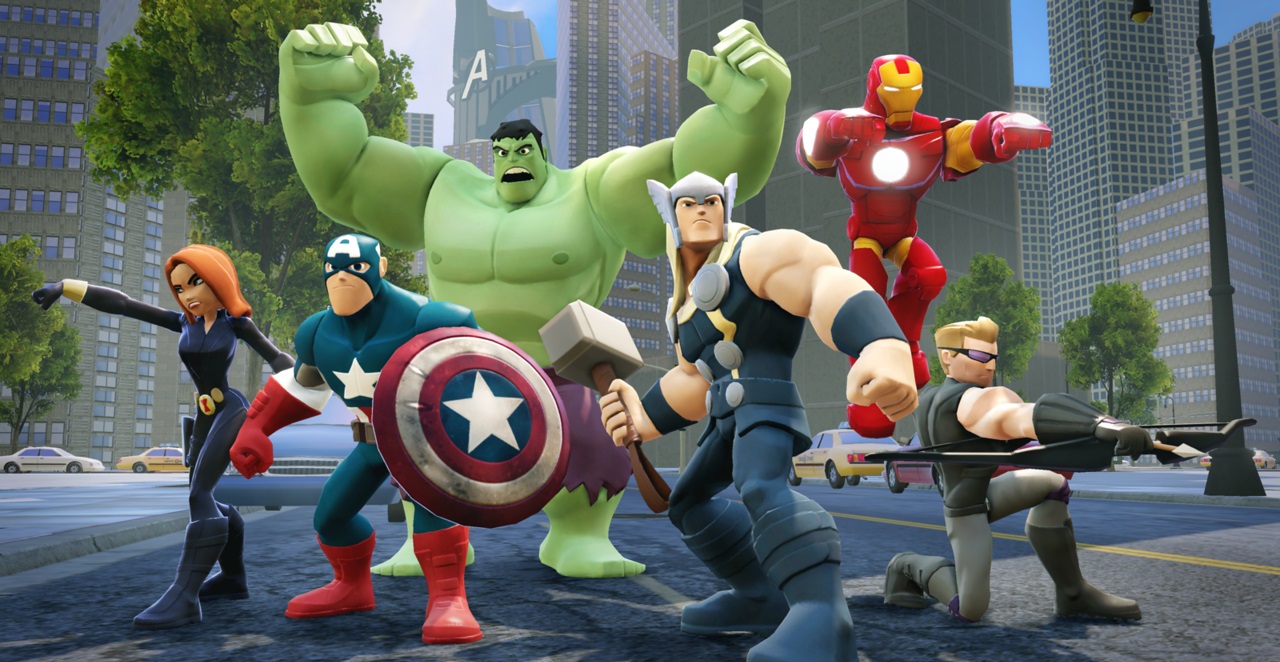 Disney Interactive and Marvel are rolling out the sequel to Disney Infinity. Disney Infinity: Marvel Super Heroes puts the emphasis on superheroes and the Marvel brand.

Disney Interactive’s hugely successful Disney Infinity game, which sold over three million copies worldwide and generated US$500 million in revenue, is rolling out its first sequel.

Disney Infinity: Marvel Super Heroes (SRP US$74.99) is launching today in retail stores nationwide. It will be available on PlayStation 4, PlayStation 3, Xbox One, Xbox 360 and the WiiU.

Version 2.0 builds on the popularity of the original Disney Infinity game, Disney Interactive’s most successful gaming initiative to date. Surpassing US$500 million in profits earlier this year, the game also ranked as the bestselling hybrid toy/video game in 2013, according to data from The NPD Group.

Now Disney is looking to build out the gaming platform with a superhero theme that brings the Marvel brand into play. There will be 20 characters from Marvel’s superhero properties, including Captain America, Iron Man and Spider-Man. Disney Infinity: Marvel Super Heroes comes with a set of improved features, including a Toy Box 2.0, new storylines and easier game play, and is compatible with all characters and power discs from the original game.

The game’s starter pack comes with a new base, an Avengers-based play set with new characters (Iron Man, Black Widow, Thor), new game discs and a web code card. Spider-Man and Galaxy of the Guardian plays sets will be sold separately.

The release marks a new chapter in Disney Infinity. As Disney Interactive’s top game, it contributed to the division’s US$1.1 billion in revenues last year. The gaming platform will target fans of the Marvel properties, a potentially lucrative market for Disney, as it appeals to a wider demographic of fans.