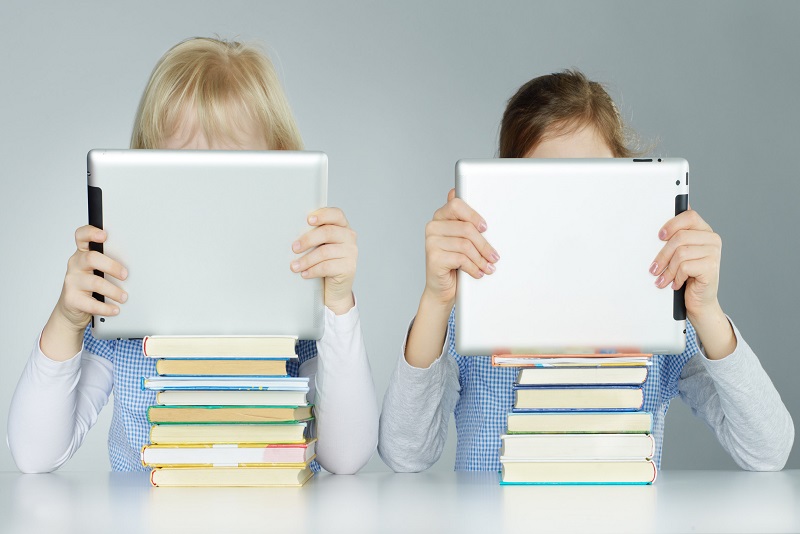 US kids’ tablet usage on the rise

It's no secret that kids are increasingly spending time on touchscreen devices, but a new NPD study shows just how popular tablets and samrtphones have become with US kids.

It’s no secret that kids are increasingly spending time on touchscreen devices, but a new study from the NPD Group shows just how popular tablets and smartphones have become with US kids over the past two years.

In step with children’s increasing use of the devices, the study also found that more families own tablets, a figure that also doubled in the past two years, from 21% to 43%.

Overall, the report showed that kids’ usage of smartphones and tablets outpaces all other consumer electronics. It also found that smartphone use is on the rise. Today, 71% of households with kids reported having a smartphone in 2014, up from 55% of households in 2012. In terms of consumption, 35% of parents said that their child uses a smartphone, up from 21% in 2012.

When it comes to kids actually owning the devices, this statistic slightly bucked the trend. While portable devices have been the only devices to steadily increase in kid ownership over the past few years, 2014 saw the number of children getting their own cell phones—including traditional phones and smartphones—holding steady at 19%.

In terms of factors affecting parental decisions to buys, device pricing topped the list, followed by technology and features.

These statistics, while not surprising, are a reinforcement of kids’ proclivity for touchscreens. As tech devices are becoming as much a staple in American families as traditional toys, more companies are marketing and designing tablets as family devices, to target that critical selling demographic.

Companies have picked up on this trend, with more tablets being released either specifically for kids, or with families in mind. Last week, Amazon released its kid-friendly offering, and a few weeks ago the US preschool channel Sprout also launched its own tablet.