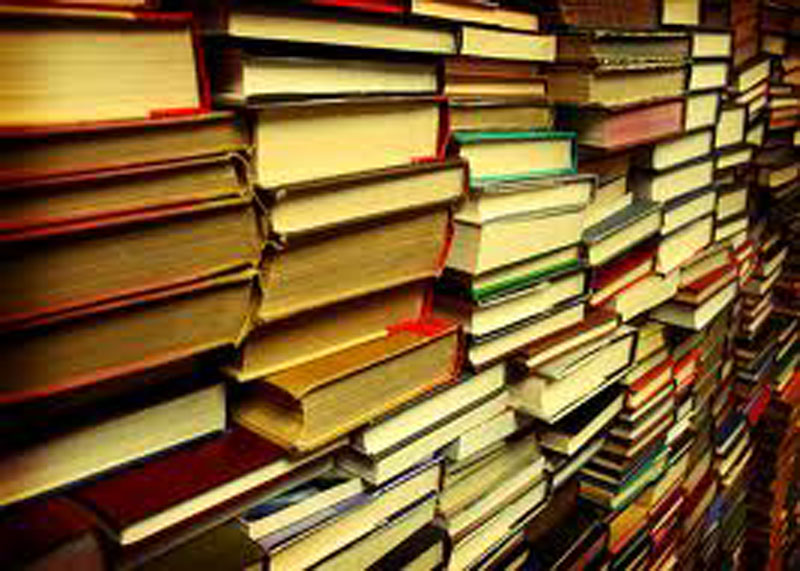 Cartoon Network Books, a brand-new partnership between CN and Penguin Young Readers Group, will have new books on shelves for summer 2015.

Launching in summer 2015, the new imprint will include titles based on CN original animated series Uncle Grandpa and Steven Universe. Readers will also find books based on Clarence, the upcoming series We Bare Bears and the revival of the Powerpuff Girls on shelves in 2016.

Cartoon Network Books will publish everything from original fiction novels and non-fiction handbooks, to more interactive formats such as Mad Libs and activity books.

CN’s popular franchises are no strangers to bookshelves. Earlier this year, a DIY Adventure Time craft book from Potter Crafts was unveiled. Meanwhile, since 2013, Penguin has sold nearly half a million books in the US based on CN shows, notably Adventure Time, Regular Show and The Amazing World of Gumball.

This latest partnership will allow Penguin to team up with show creators and producers to create original fiction series made only for publishing. Cartoon Network Books will be designed to embrace non-avid readers with the TV network’s staple attribute of humor.