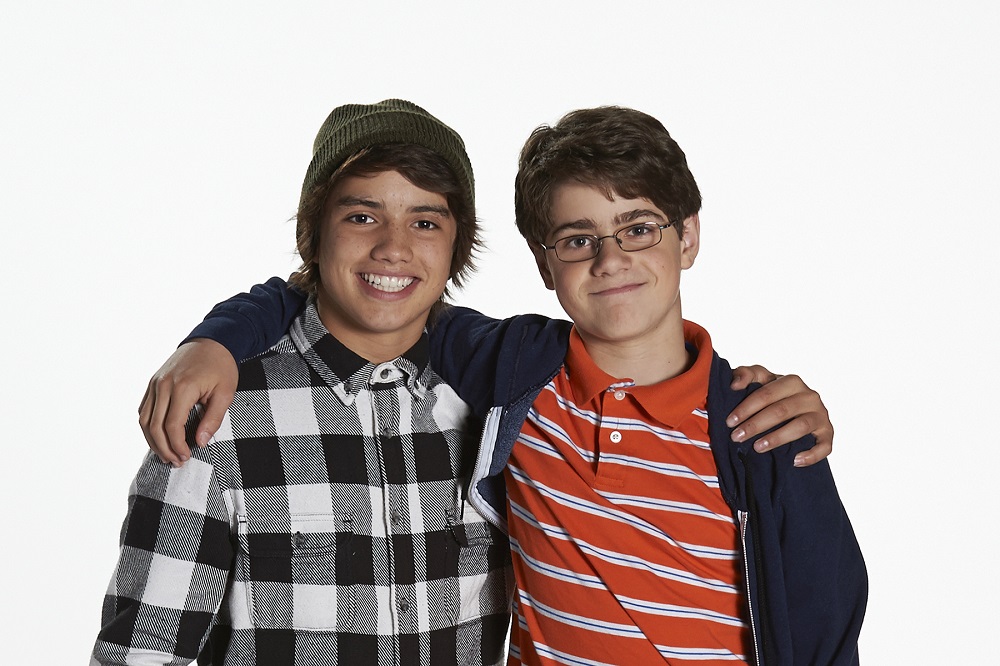 Breakthrough Entertainment is teaming up with Nickelodeon and the Corus-owned Canadian network YTV to develop a new live-action comedy series Max & Shred.

The new series (26 x half hours) is currently filming in Toronto, Canada. It’s being produced by Breakthrough Entertainment, with financial support from the Shaw Rocket Fund.

The original series will premiere on October 6 on Nickelodeon US, and then in Canada on YTV the next day.