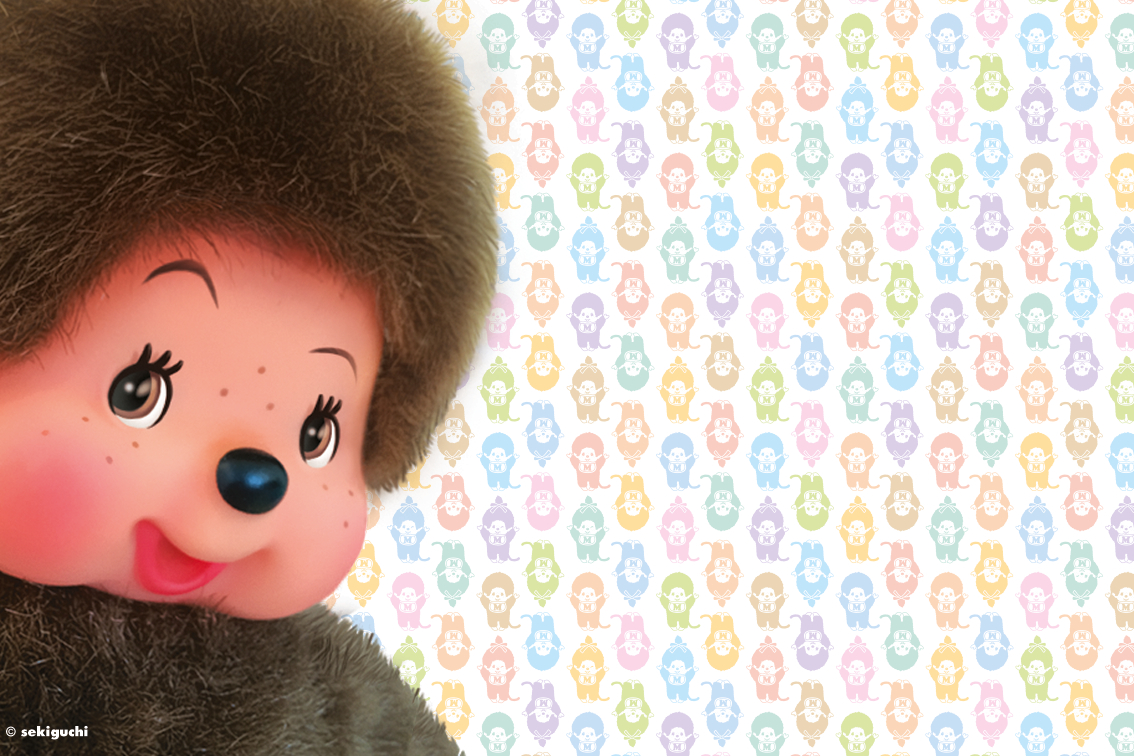 No monkeying around for Monchhichi TV revival

The hit Japanese plush doll will see new life with a TV series from OuiDO! Productions and Sekiguchi, to be distributed by PGS Entertainment.

Forty years after first landing in Japan as a plush doll, the Monchhichi brand will be revived with an animated TV series from its Japanese creator Sekiguchi and French prodco OuiDO! Productions (ALVINNN!!! and the Chipmunks, Sonic Boom).

Paris-based distributor PGS Entertainment, whose properties include The Little Prince and The Jungle Bunch, has acquired all international media distribution rights for the new Monchhichi show being developed in collaboration with Crandall Consulting, a research and consulting firm that focuses on educational entertainment for kids.

Targeting kids four to seven, the series’ 11-minute eps will enter the world of these monkey-like creatures, whose duties include creating and protecting the dreams of children around the world.

Sekiguchi and IPL will represent merchandising and licensing rights worldwide for the brand that has sold more than 70 million toys and accessories in 40 countries.

PGS will showcase the new Monchhichi series for international buyers at MIPCOM/MIP Junior.