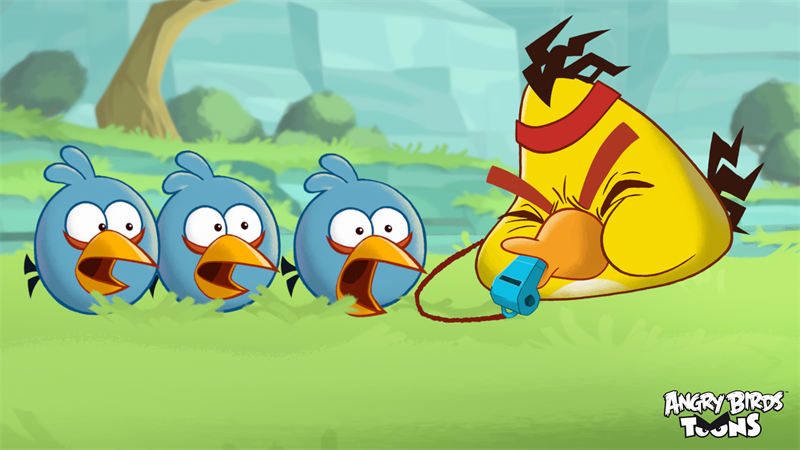 Rovio teams up with the University of Helsinki on playful learning

Angry Birds creator Rovio Entertainment has teamed up with the University of Helsinki in Finland to help researchers study the future of learning.

It would appear that even the foul-tempered are flocking back to school. Angry Birds creator Rovio Entertainment has teamed up with the University of Helsinki in Finland to help researchers study the future of learning.

The Finnish university is opening a Playful Learning Center (PLC), which works with companies to research all facets of learning, from kindergarten, elementary and high school to life-long learning. The goal is to establish Finland as a leader in education.

The game developer is also launching its Rovio Fun Learning Research Lab at the same time. To be housed at the PLC facility, researchers at the new lab will be working on creating fun learning solutions.

Rovio is known for its educational work, having collaborated in the past with science and education experts such as NASA, CERN and the National Geographic Society. This latest collaboration builds on an existing relationship with the University of Helsinki. The institution’s researchers will study Rovio’s approach to learning, as well as its Angry Birds Playground, an early education project that lets kids experience learning in a fun way.

Rovio’s expansion into education comes on the heels of CEO Mikael Hed announcing his departure from the company last month. And Rovio also recently launched its latest gaming title Angry Birds Stella. The female bird will be starring in an animated series this November, with an Angry Birds feature film slated for July 2016.