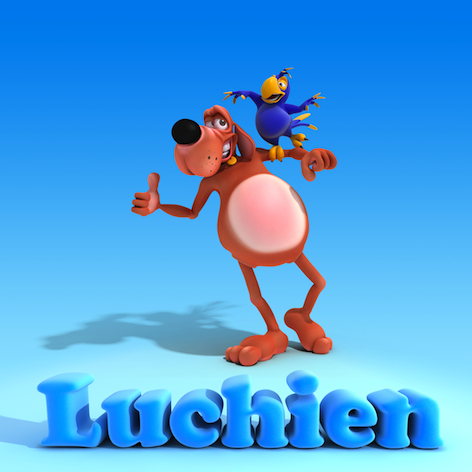 The new additions include Belgium studio Tuffe Productions’ Luchien (26 x one minute), which follows the wacky adventures of Luchien the dog and Gabin the parrot. Monster has sold the animated comedy to RTBF (Belgium) and YLE (Finland).

And finally, FlipFlap, produced by Mikauru for MNCTV in Indonesia, features two happy fish living in a small but eventful fish tank. Monster is currently looking to land its first sales for the series.

The three shows will debut at MIP Junior next month. They join the Irish distributor’s existing catalogue of kids content, which includes the recently announced Pikkuli, as well as Jungle Beat, Gazoon, Originalos and Outopus.