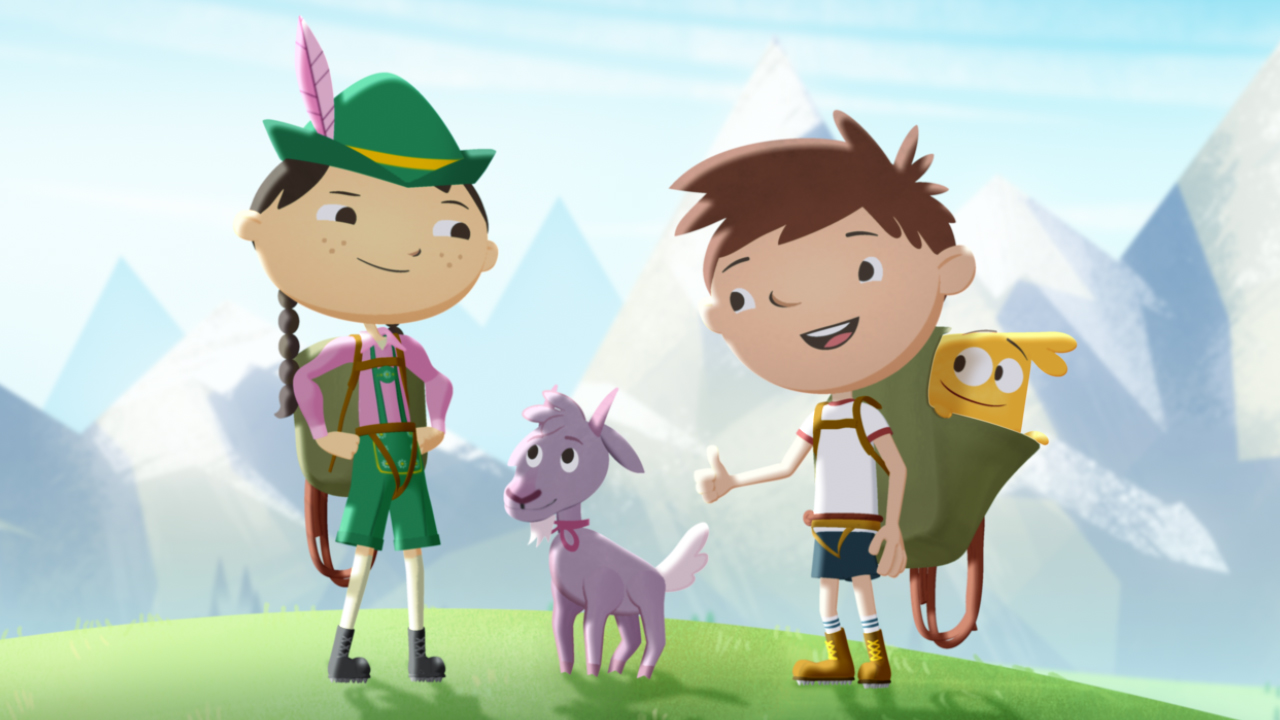 The first two seasons of the animated series (52 x 11 minutes) have already been sold to broadcasters in more than 75 countries. A third season is currently in development.

Justin Time follows the story of Justin and his close friends Olive and Squidgy who embark on adventures throughout time and around the world. The series won the Best Pre-School Program or Series prize at the 2014 Canadian Screen Awards, and also received a nomination at the 2013 Daytime Emmys for Outstanding Pre-School Animated Program.