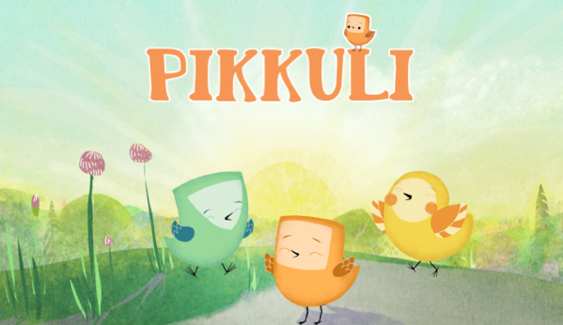 With presales to YLE Finland and TV2 Norway, the Irish distributor is launching preschool series Pikkuli at MIP Junior.

The preschool series (26 x five minutes) is produced by Finland’s Sun In Eye Productions and is based on the book Fly, Pikkuli Fly! by author Metsämarja Aittokoski and illustrator Elli Vuorinen.