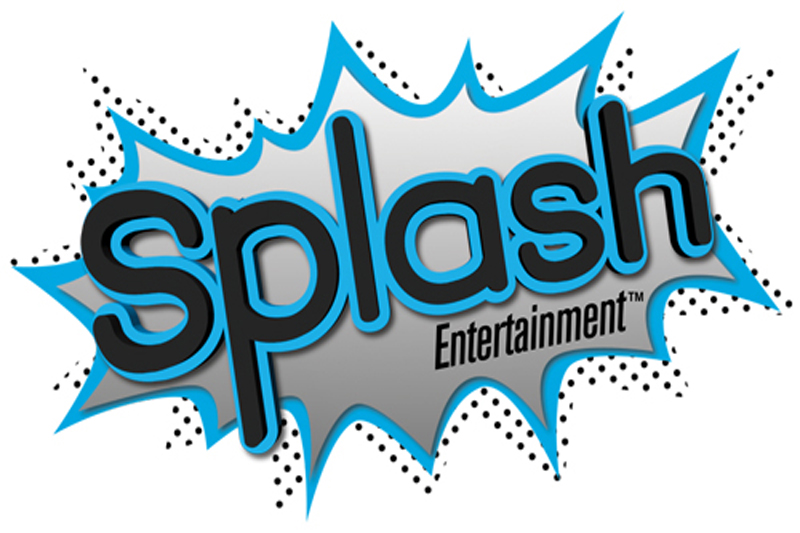 After rebranding from Moonscoop LLC earlier this year, Splash Entertainment is expanding once again. The content production house has created a feature film division, and has a deal with Lionsgate for a new animated flick.

Just eight months after rebranding from Moonscoop LLC to Splash Entertainment, the California-based producer and distributor is expanding once again. The company announced today that it has created a new feature film division within Splash Entertainment.

Its first project will be the animated feature Norm of the North. Lionsgate has signed on to distribute the film throughout North America, and international sales will be handled by Good Universe.

The film follows the adventures of polar bear Norm and his three lemming pals, who are displaced from their Arctic home. The group ends up in New York, where they take on the big city life while trying to save their homeland from a plotting land developer. Splash Entertainment’s co-CEOs Nicolas Atlan and Mike Young, along with colleagues Liz Young and Steve Rosen, are set to serve as producers for the film. Currently in production, the polar feature is slated for theatrical release in early 2016.

Co-CEO Atlan said in a statement that creating a new feature film division was the next logical step for the company, as it continues to grow its film production and development biz.

Since rebranding as Splash Entertainment, the children’s content house has seen dramatic growth for its free VOD network Kabillion. The on-demand kidsnet reaches over 45 million US homes, and ranks among the top 10 free on-demand TV networks for kids in the US. Most recently, Kabillion boosted its VOD presence with a VHX deal and a new digital storefront, as well as a partnership with Base79, one of the largest YouTube MCNs outside of North America. It also has new