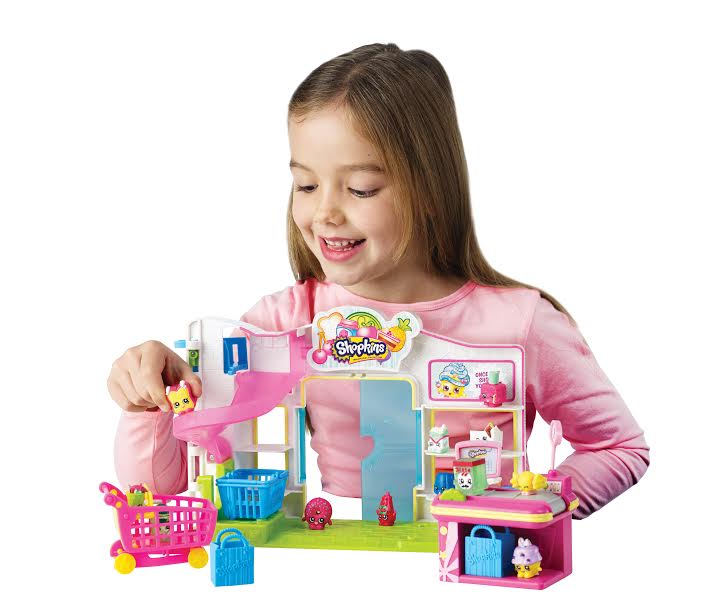 Moose Toys signs on The Licencing Shop as the exclusive merchandising and licensing agent for its new girls toy line Shopkins.

With a hit toy in its basket with Shopkins, Australia-based Moose Toys has signed on Toronto, Canada’s The Licensing Shop as its exclusive merchandising and licensing agent for the US and Canada.

The two companies teamed up before with The Trash Pack, a boys-targeted collectible line with a garbage theme.

Aimed at girls, Shopkins are miniature toys inspired by products in the grocery store, such as personified fruits and vegetables, and they come with mini shopping bags and baskets. After hitting North American retailers in June, the collectibles quickly exceeded the Moose’s sales expectations.

Shopkins also has a series of animated shorts on its website and YouTube, which has netted a combined two million views for the first five eps.