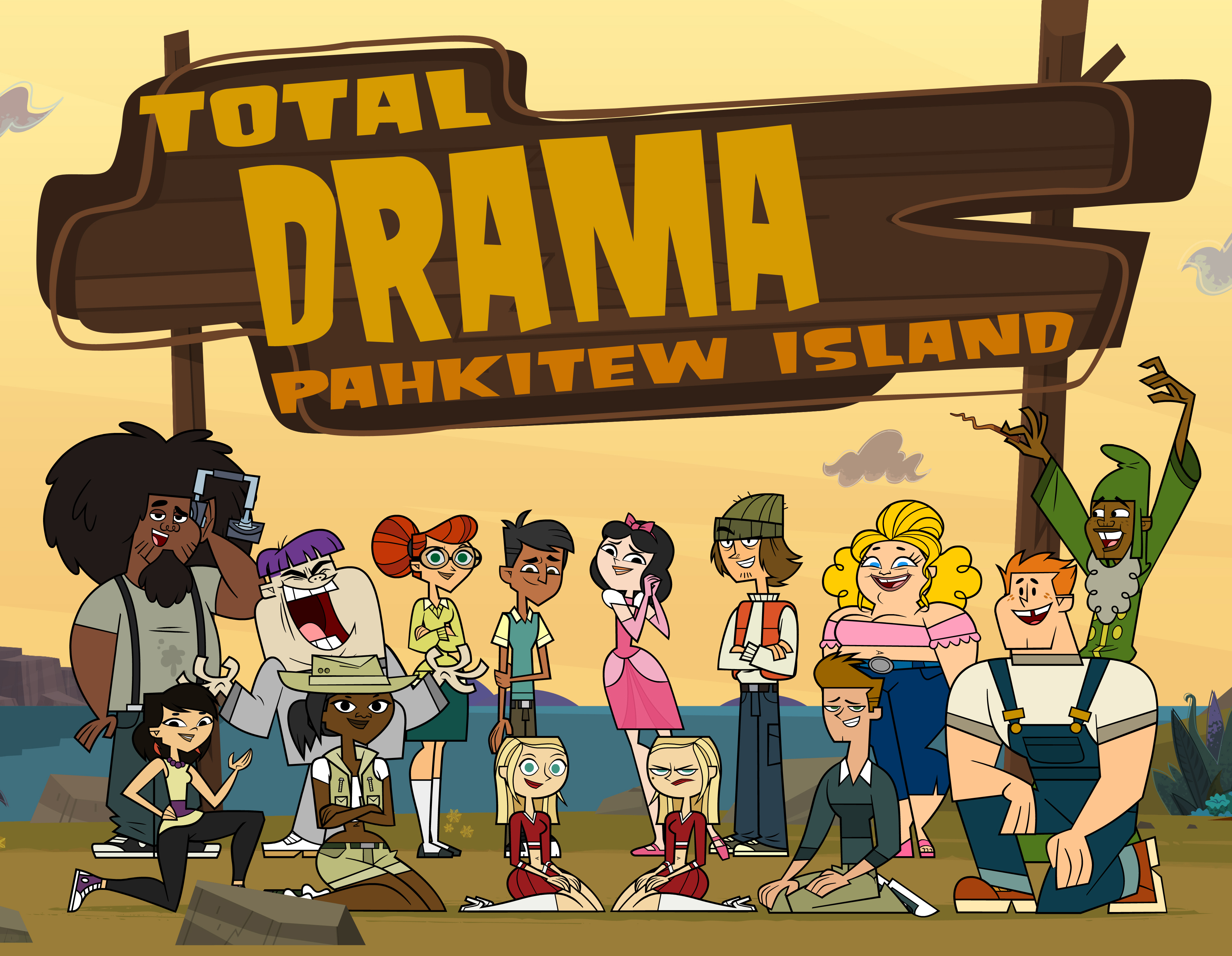 During Fan Expo Canada from August 28 to 31, Teletoon is offering a variety of fan-friendly activities in celebration of the new 52 x 15-minute sixth season of Cartoon Network original animated series Adventure Time.

Featured events include a special screening and panel with voice actors, John DiMaggio (Jake) and Hynden Walch (Princess Bubblegum), an autograph session, and photo opps in a re-imagined Land of Ooo.

The new season of Adventure Time, which sees Finn and Jake embark on a journey to find Finn’s father,will debut on Thursday, September 4 at 6 p.m. (ET/PT).

Teletoon is offering a national free preview period until September 30 and is launching an extensive four-week marketing campaign featuring transit and mall advertising and digital and cinema support.