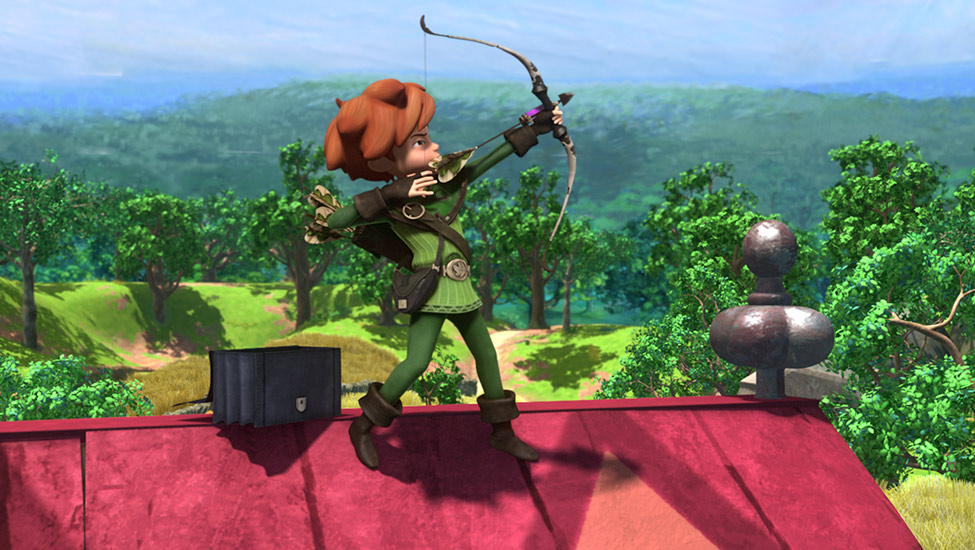 International broadcasters get behind Robin Hood

Commissioned by TF1, ZDF and DeAgostini, and created by Romain Van Liemt and Alexandre de la Patelliere, Robin Hood: Mischief in Sherwood follows the adventures of 10-year-old Robin Hood and his friends.