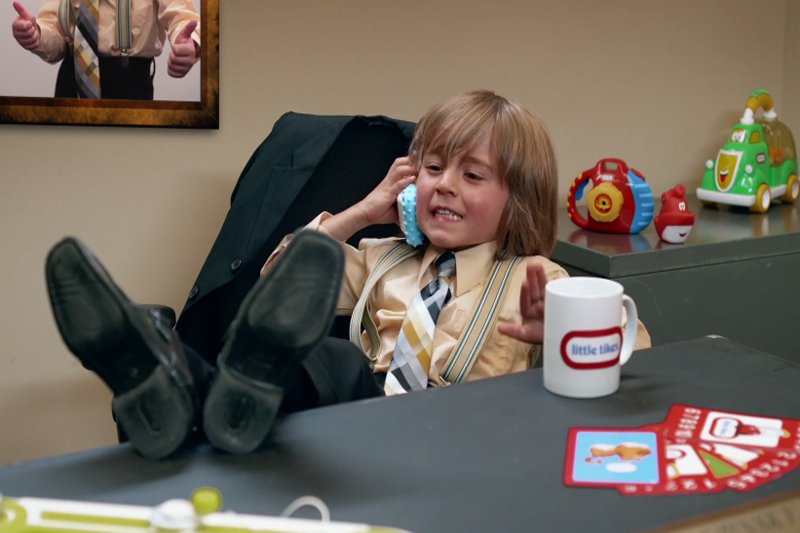 The latest sales stats from The NPD Group emphasize how much kids tastes in toys for the first half of this year vary from country to country. What's been hot in the US hasn't rated in the UK or France, for example. Toy industry analyst Frederique Tutt explains why.

Every four years, the World Cup captivates football/soccer fans around the globe. This past summer, young boys in the UK went crazy for World Cup sticker books from FIFA licensee Panini, as they tried to collect stickers for every member on the team rosters for all 32 participating nations. “It was fanaticism,” says Frédérique Tutt, global toy industry analyst with The NPD Group.

That’s not to say World Cup licensed toy properties have the same effect everywhere. In the EU’s five leading toy markets—France, Germany, Italy, Spain and the UK—World Cup toy properties hit sales of approximately US$38.4 million from June to July, according to Tutt. And while Germany went on to win the World Cup, a feat they last accomplished in 1990, the country was relatively uninterested in World Cup licensed toys, accounting for only US$1.85 million of those sales.

“The German market is very particular,” Tutt says. “For them, the number one category is building sets…Anything linked to licenses, if it’s not Star Wars, it is of no interest to them.” In fact, Star Wars was the top property in Germany for the first half of 2014, while two Lego toys—Lego City and Lego Duplo—ranked in the country’s top five.

For all top-selling toy properties, the latest figures from NPD for January to June  show plenty of variety depending on the country. Disney’s Princess was at the top for the US market, but didn’t crack the top five in France, Spain or Germany. Peppa Pig may be celebrating her 10th anniversary soon, but she’s still finding traction worldwide, notably in Spain and Australia, where toys for the preschool property ranked 4th and 5th, respectively, among each country’s top sellers.

For the UK, the only property beating out World Cup licensed toys was Little Tikes, thanks in large part to the success of the Cozy Coupe toy car. “The outdoor market in the UK is bigger than any other EU country in terms of proportion,” Tutt says. “It’s in the tradition of the UK market to buy new big toys when spring comes. In most gardens, you will find a little trampoline, a play house or slide.”

Meanwhile, Playmobil ranked number one in toy sales for both France and Spain over those six months, while Lego City climbed to the top in Australia. The only property to reach the top five across UK, UK, France, Spain, Germany and Australia was Star Wars. “All the markets are very different because all the main players are different,” Tutt says. “As you can expect, there are very many cultural differences.”