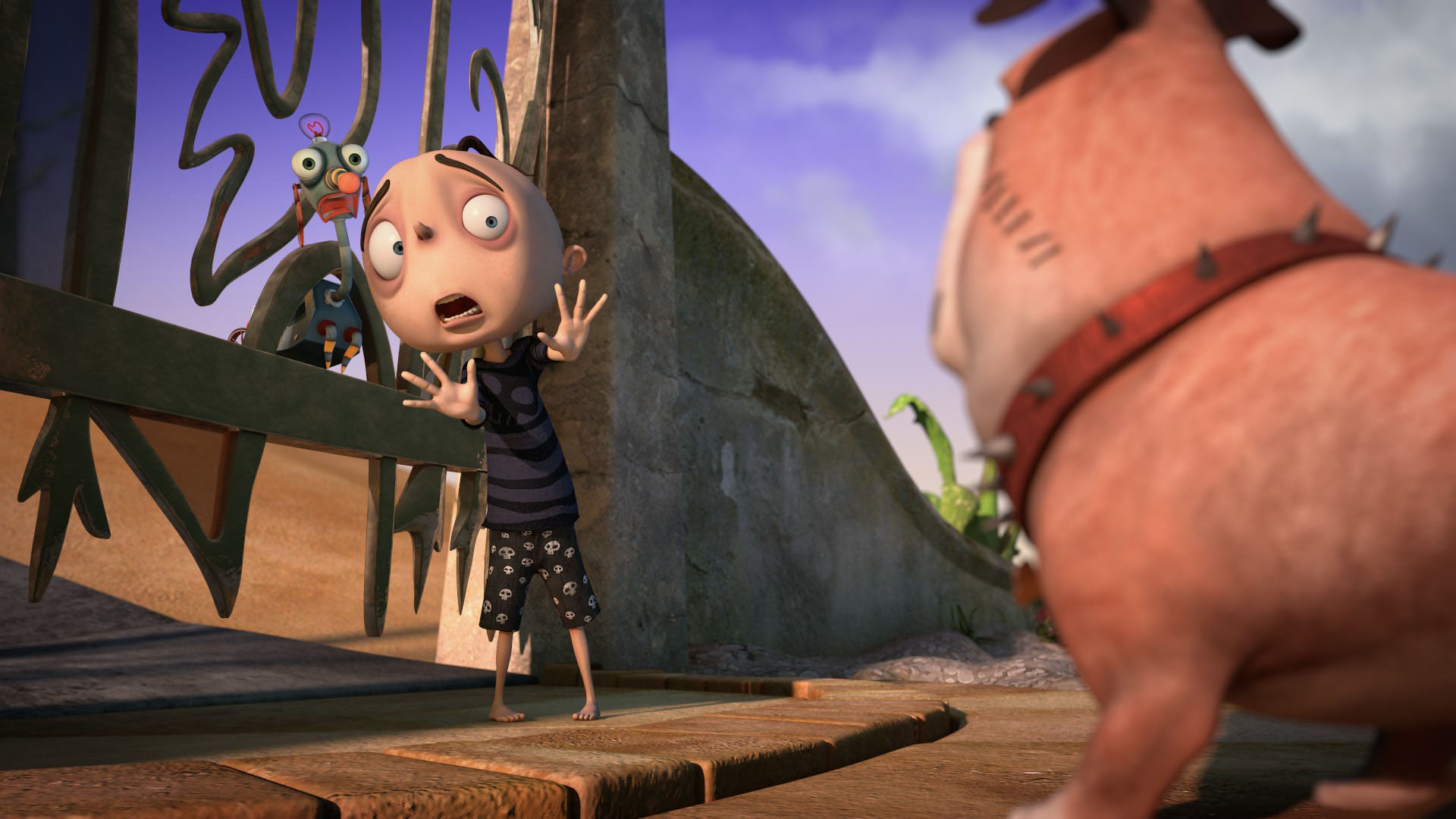 The Adventures of Figaro Pho follows the life of Figaro, a warm-hearted character who’s afflicted with almost every quirky phobia known to mankind. The series is currently in production with Luma Toons, the animation division of Visual Effects studio and series partner Luma Pictures (Guardians of the Galaxy, Thor: The Dark World).

The SVOD deals for the property come as both Hulu and Netflix look to expand their kids programming lineup. The Adventures of Figaro Pho has received both digital and traditional broadcast interest, securing a raft of broadcast deals last year, including agreements with Canal+, BBC Kids Canada and Cartoon Network South and Latin America.