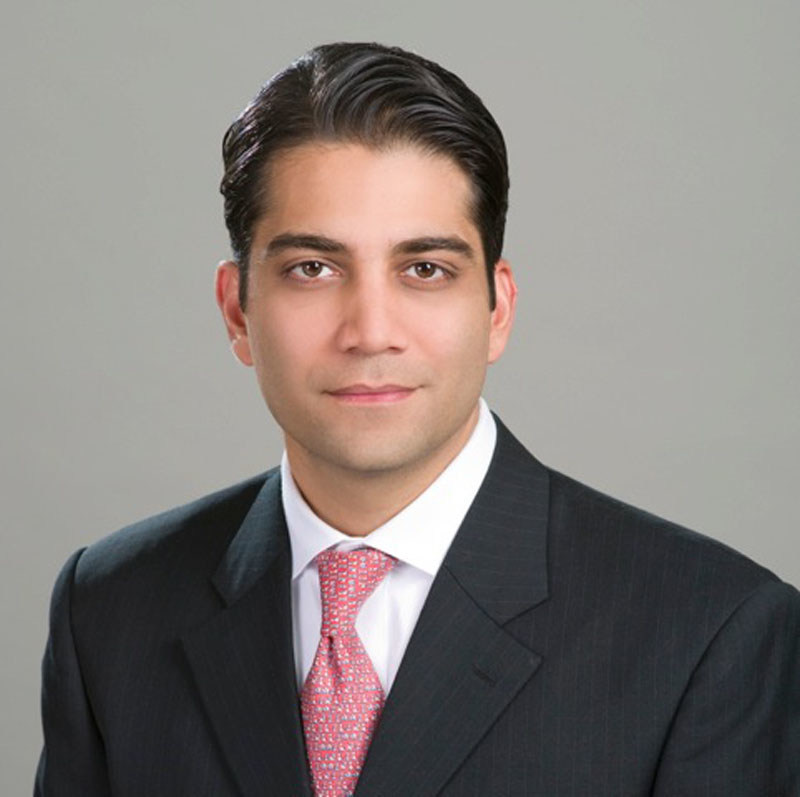 Dreamworks brings in Merchant as CFO

New DreamWorks CFO Fazal Merchant comes to the company from DirecTV Latin America, where he was SVP and CFO.

Fazal Merchant is joining DreamWorks Animation as the company’s new CFO. He replaces current CFO Lew Coleman, who earlier this month took on the role of vice chairman to focus more on DreamWorks’ global growth plans.

Merchant will start at DreamWorks on September 15. He comes from DirecTV, where we was SVP and CFO of the company’s Latin America division. Prior to joining DirecTV, he was the managing director and group head at the Royal Bank of Scotland. Before that, he was a managing director in the investment banking division of Barclays Capital.

Earlier this summer, DreamWorks released its blockbuster hit How to Train Your Dragon 2. The property earned over US$500 million worldwide, following its US$25.9 million debut in China. Building on the success of the movie, DreamWorks recently teamed up with Microsoft to launch an innovative gaming app based on the flick.