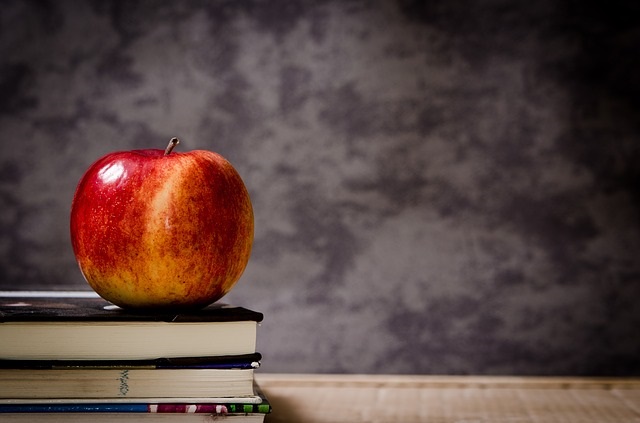 As the back-to-school period approaches, a recent study from PBS Kids finds that parents are increasingly looking to media and technology to help get their kids ready.

As the back-to-school period approaches, a recent study from PBS Kids finds that parents are increasingly looking to media and technology to help get their kids ready for elementary school.

The national survey looked at parents with kids ages two to six. It found that parents believe a broader skill set is needed for kids to succeed in early learning – not just academic skills like math and reading, but also social and emotional skills.

Parents were asked to rank skills in order of importance for learning success. They ranked social and emotional skills first, with 88% saying it’s important that social skills be mastered before school. And among the resources used by parents to help develop kids’ social and emotional skills, TV shows were the top choice for both categories (56% and 59%, respectively), followed by books (48% and 53%), electronic learning toys (25% and 21%), computer games (25% and 21%), websites (20% and 19%) and apps (18% and 14%).

In addition, 89% of parents surveyed agreed that media and technology resources can be valuable resources for educating kids. Three-quarters (75%) have used technology like computer games/activities, websites and apps to prep their child for kindergarten. Of those, 82% have used new technology to help their child with developing math skills, 75% use new tech for reading skills and 67% for writing skills.

The news is important for the kids entertainment industry, as major media companies are pushing further into the preschool space with new TV programs, apps and websites. Nickelodeon’s new preschool lineup features a number of shows with an educational focus, while Disney is also expanding its preschool mobile presence.

PBS Kids also recently released its Daniel Tiger’s Grr-ific Feelings app. It’s the third app to be released featuring the popular series Daniel Tiger’s Neighborhood, which airs on PBS Kids in the US. The iPad app is designed for kids ages two to five and produced by The Fred Rogers Company. Grr-ific Feelings extends the show’s social-emotional curriculum, helping kids to identify and express their feelings through four engaging activities.

The PBS Kids survey was conducted in January 2014 by Smarty Pants. More than 1,000 parents with children ages two to six completed the online survey.