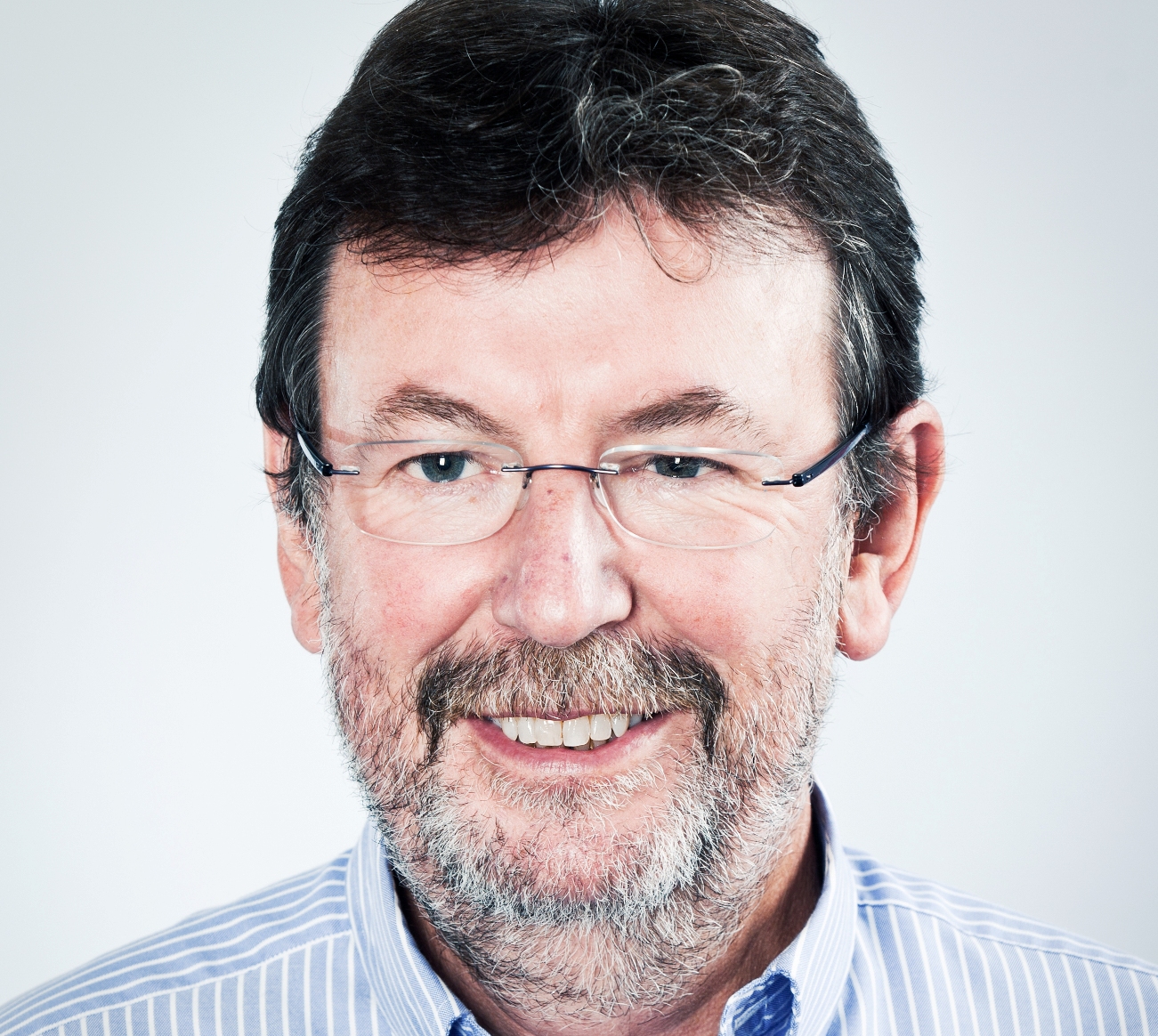 Nigel Pickard, who stepped down as CEO of Zodiak UK Kids and chair of The Foundation earlier this year, has joined new UK-based content company Dial Square 86 as a director.

Nigel Pickard, who stepped down as CEO of Zodiak UK Kids and chair of The Foundation earlier this year, has joined new UK-based content company Dial Square 86 as a director.

Pickard will start his new role on November 1 and, according to Dial Square, his primary focus will be to identify and/or attract “opportunities among producers, rights owners, talent and other content players in the family entertainment and kids’ space both in the UK and worldwide.”

The London-based company has also hired another veteran of the kids TV industry, Charlie Caminada, as a director.

The appointment sees Caminada come out of retirement after he exited his position as COO and co-founder of Ludorum (Chuggington) on June 28, 2012. He previously spent 37 years in the business including a 15-year stint at HIT Entertainment.

Prior to his role as CEO MEAA for Zodiak UK Kids, Pickard was director of kids, family entertainment and drama for RDF Media Group, which Zodiak acquired in 2010. He also previously held positions at TVS, ITV and the BBC.