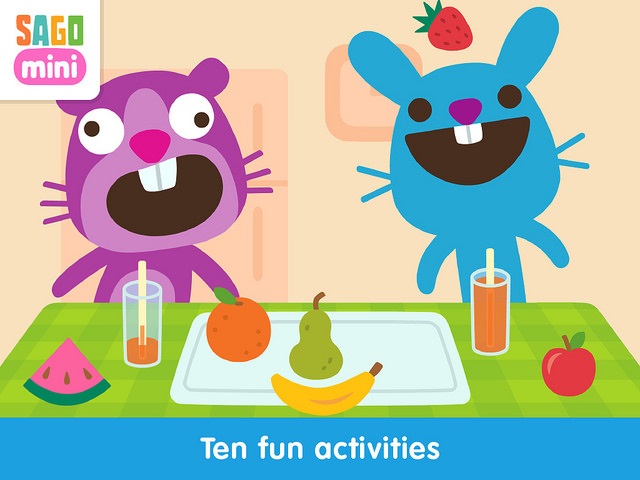 Designed for kids ages two to four, the app focuses on the playdate experience. Kids can visit the homes of different Sago Mini characters, having playdates that include sharing snacks, playing dress-up or washing up. The app comes with 10 activities designed to promote sharing and creativity.

Currently available for download on the App Store for US$2.99, Friends runs on both iPhones and iPads.

As with all Sago Mini apps, Friends has no in-app purchases or third-party ads. This release is the 10th in the Sago Sago app series, which includes Sago Mini Space Explore, Mini Doodlecast, Mini Music Box, Mini Monsters and Mini Pet Cafe.

Sago Sago launched in 2001 as zinc Roe. The company became Sago Sago in 2013, after zinc Roe was acquired by the Swedish app maker Toca Boca.