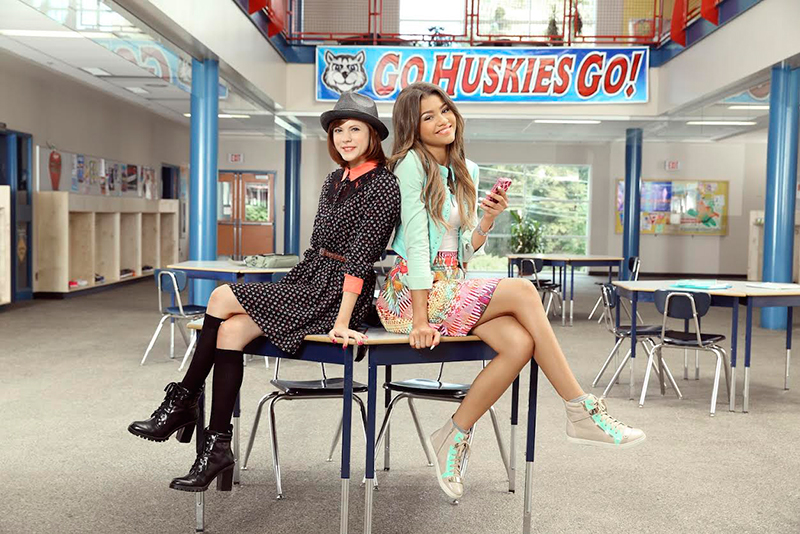 MarVista Digital Entertainment has inked a VOD deal with New York-based distributor iN DEMAND that will significantly expand the reach of MarVista's family, teen and tween content library across North America.

Terms of the direct deal, secured by MVDE’s distribution director Scott Kirkpatrick, will see the company’s original and acquired content (more than 300 films and 2,000 hours of TV programming) for families, teens and tweens become available to major VOD platforms in the US including Comcast, Time Warner Cable, Cox Communications and Bright House Networks via iN DEMAND, which currently reaches nearly 60 million US households.

Disney Channel’s hit original movie Zapped starring Zendaya will be the first title added to iN DEMAND’s lineup on September 15. The TV movie was also the first title MVDE made available to digital distribution platforms when the division launched on August 1.

MVDE’s overall strategy is to offer the VOD marketplace, including pay-per-view and electronic sell thru (EST), a curated monthly program slate featuring a minimum of two new releases and three catalog titles. A new music special or documentary will also be released every quarter.