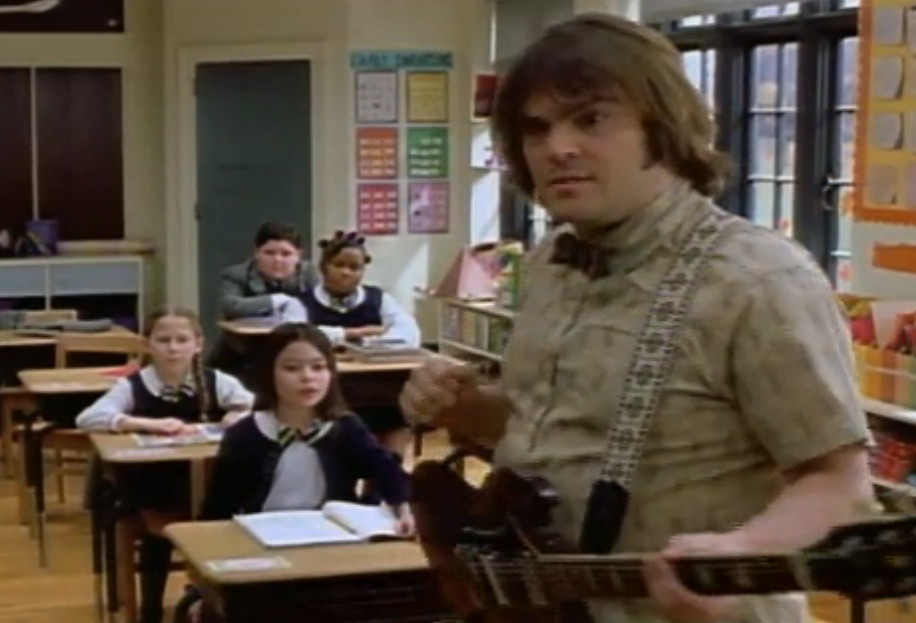 The straight-to-series pickup by Nick is a 13-episode order with production set to begin this fall for a spring 2015 premiere.

No casting announcements have been made so far, but School of Rock the series will be scripted by Jim and Steve Armogida (Crash & Bernstein, My Family), and the pair will also share executive producing and show running duties.

Like the feature, the series will follow the lovable antics of substitute teacher and wannabe rock star Dewey Finn as he teaches a ragtag class of prep school kids to play and love rock ‘n’ roll.

The order comes less than a week after Nick announced another new live-action series pickup, 100 Things To Do Before High School.