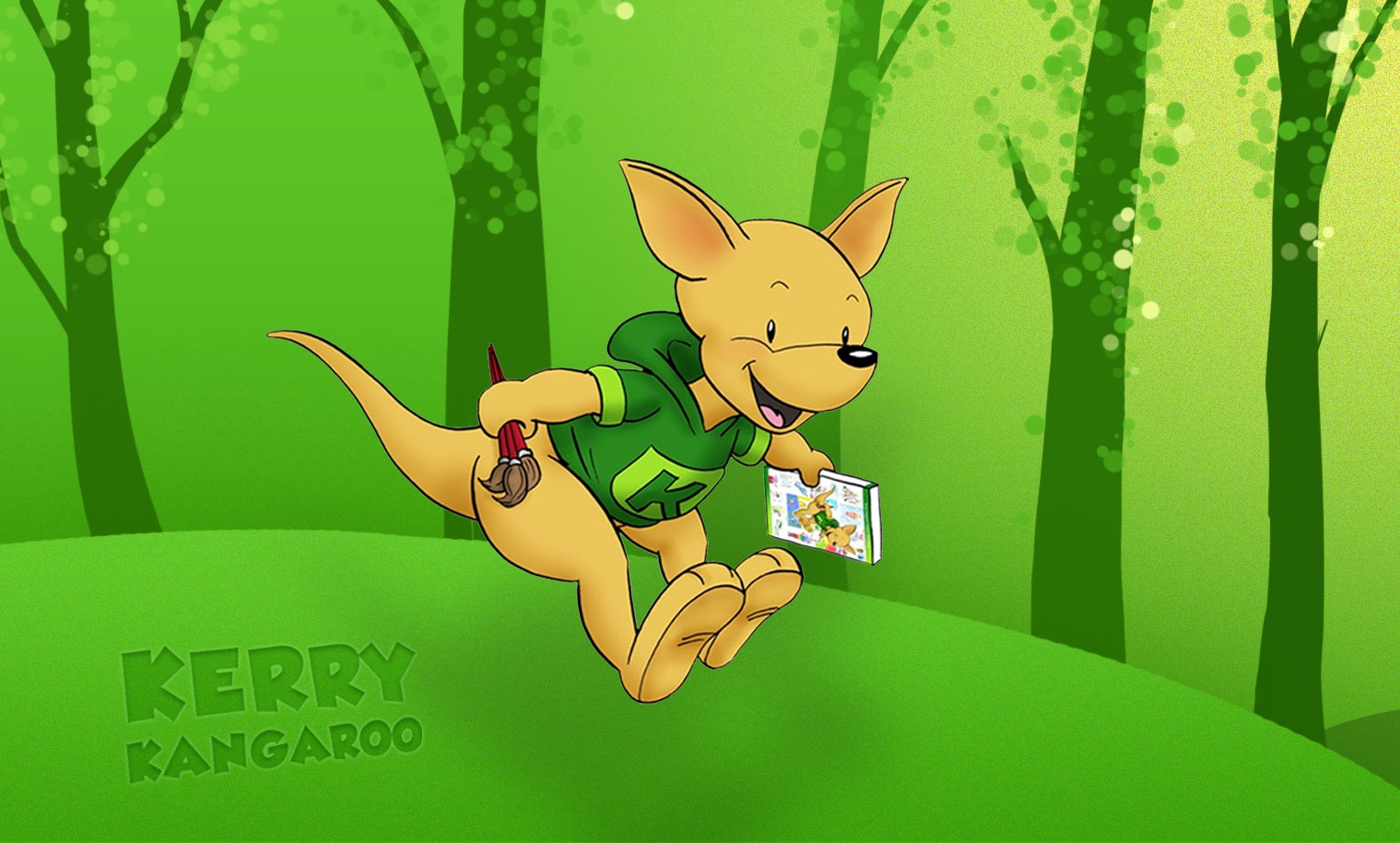 UP Studios to design characters for major shopping center in China

Suzhou, China-based UP Studios is set to craft up new characters for a major shopping center being built in Tianjin, China. Having previously designed Kerry Kangaroo (pictured) for a retail development in Shanghai, the animation studio is once again tapping into the consumer culture.

Suzhou, China-based UP Studios, an animation studio specializing in creating and producing original family entertainment, will be crafting up new characters for an upcoming retail development in Tianjin, China.

The animation studio has extended its creative relationship with Asian real estate developer Kerry Properties. Through the partnership, UP Studios will create original characters for the new Riverview Place shopping center – a 120,000 meter property.

Along with creating new characters, the studio will have input in the initial marketing launch strategy, as well as the opportunity to participate in merchandise sales of  its creations.

Previously, UP Studios and Kerry Properties collaborated on designing Kerry Kangaroo (pictured), the marsupial mascot for the Kerry Parkside retail development in Shanghai. Their Tianjin project is slated to launch with the new UP Studios characters in November 2014.

Not only an expert in designing cartoon characters, UP Studios also has experience in designing apps. Its BOOMiGram app combines 3D cartoons with users’ own videos and photos. The studio is currently producing a CG-animated kids TV series, called Super BOOMi.