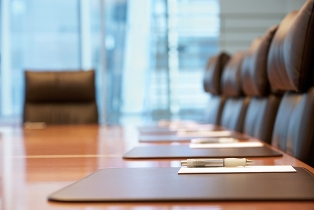 Michael Donovan becomes executive chairman, while Dana Landry is promoted from CFO to CEO of the ever-growing media company, with key offices in Canada's Toronto and Halifax and London, England.

DHX Media closing its deal to acquire Family Channel and a trio of Disney channels has prompted an executive shuffle.

In his new role, Donovan will direct overall strategy for DHX as Dana Landry is promoted from CFO to CEO.

According to a spokesperson for DHX, most of the company’s Toronto operations are being consolidated this fall in a new office based out of the Queen’s Quay Terminal building on the city’s waterfront. The newly acquired channels are also moving to the Queen’s Quay building. The spokesperson added that it was too early to discuss any further personnel changes at DHX Television.